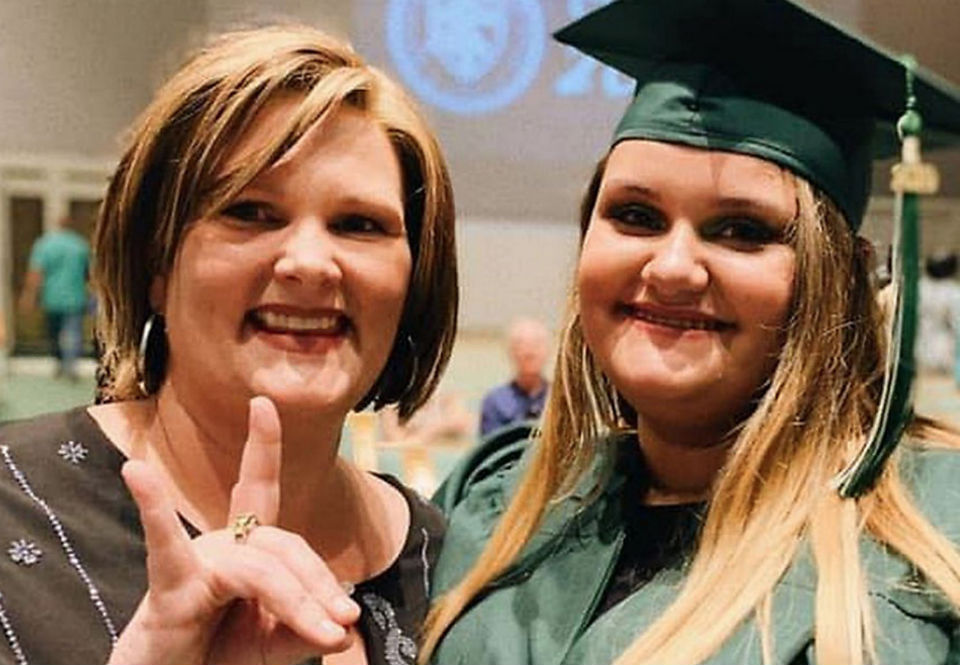 Florida mother who died after disappearing with teen daughter had trouble breathing at gas station after sleeping in car for several nights: Report

The Florida mother who died after mysteriously vanishing from her St. Petersburg home with her teenage daughter reportedly had an emergency medical episode at a gas station in Nebraska on Wednesday morning.

As CrimeOnline previously reported, 46-year-old Angela Jolley died on Wednesday at a hospital in Omaha,  nearly a week after she and her 19-year-old daughter Alexis Jolley had abruptly left their St. Petersburg home with their two dogs. They left their cell phones behind, and Angela Jolley did not contact her employer to let them know she would not be coming to work.

Earlier this week, authorities announced that they had traced the mother and daughter to multiple states late in the days immediately following their departure from St. Petersburg, and saw Angela Jolley on surveillance footage withdrawing money from a bank.

Though authorities said they believed the pair left voluntarily, police and concerned relatives did not understand why the mother and daughter did not tell anyone they were leaving Florida when they did. The pair had been set to fly to Maine this past Tuesday to visit relatives, but did not get on the flight, and they did not contact family to let them know the trip was off.

Get your daily crime on! Breaking crime and justice news on ‘Crime Stories with Nancy Grace.’

According to Fox 13 Tampa Bay, Angela and Alexis had slept in their car for multiple nights before they went to wash up at a gas station in a small town outside of Omaha early Wednesday morning. There, Angela Jolley reportedly started having trouble breathing and asked her daughter to call 911. She was transported to a hospital where she later died.

A medical examiner is set to perform an autopsy on Thursday to confirm Angela Jolley’s cause of death.

St. Petersburg police told the news station that authorities believe the mother and daughter decided to travel to Nebraska instead of going on the planned trip to Maine. For reasons unclear, they kept this information to themselves.