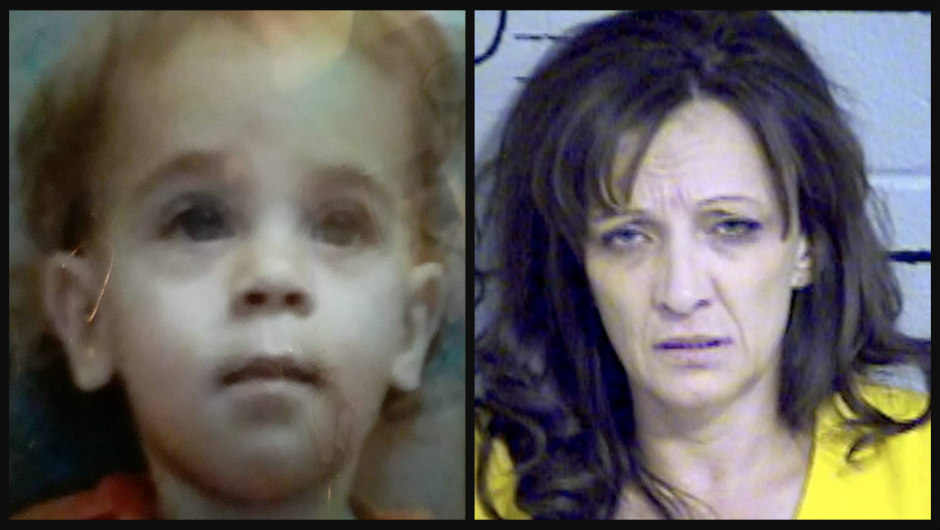 A Utah woman will spend a year in jail for the death of her 2-year-old foster son.

In 2018, Lisa Jo Vanderlinden was arrested after her foster son was found unresponsive in a home near Roosevelt, Utah. The boy, identified as Lucas Call, passed away from his injuries. Medical examiners determined his death was due to “significant internal injuries” and blunt force trauma.

Initially, Vanderlinden was charged with aggravated murder, The Salt Lake Tribune reports. After a plea deal, however, the charges were reduced to first-degree felony child abuse homicide.

Vanderlinden never admitted to physically abusing Lucas. Instead, she claimed she acted “reckless” when she failed to take him to see a doctor immediately after she noticed he wasn’t acting the same. Prosecutors pointed out that the autopsy report stated the boy died from blunt force trauma; they alleged Vanderlinden beat him to death.

“I am sorry to the biological family,” Vanderlinden said Wednesday at the Duchesne County court,. “I am sorry to my family and I am sorry that I didn’t do more that night.”

Judge Samuel Chiara, who presided over the case, said that although the evidence presented at the preliminary hearing was “fairly damning,” there was nothing he could do after the “perplexing” plea deal.

According to KSL, prosecutors said the incident started when Lucas “acted out” during dinner. Family members told authorities they heard Vanderlinden yelling, followed by a loud bang coming from the bathroom, where she took Lucas when he vomited. She was “mad and frustrated,” court documents noted.

The following day, police arrived at the home to find Lucas deceased. Bruises covered most of his body and face. Police later said that Vanderlinden had been upset in the days preceding Lucas’ death.

Utah Attorney General Sean Reyes is reportedly outraged by the judge’s decision, calling it a “travesty.”

“It’s a travesty and undermines the confidence of the public in our justice system’s ability to protect kids from abuse and homicide,” Reyes said. “We are at a loss as to why the court ruled the way it did.”

Defense lawyer Ed Brass said that Vanderlinden acted recklessly by not seeking medical treatment but did not commit murder. He referenced the 40 other children she had fostered over the years, none of which were harmed in her care.

Chiara explained that given what little Vanderlinden admitted to and since the allegations were never proven in court, his hands were tied.

“I hope that justice has been served,” Chiara said. “It’s the best I can do, as a human being, in this case.”

Vanderlinden is scheduled to report Friday to the Duchesne County jail. After her one-year sentence, she’ll serve 14 years on probation.