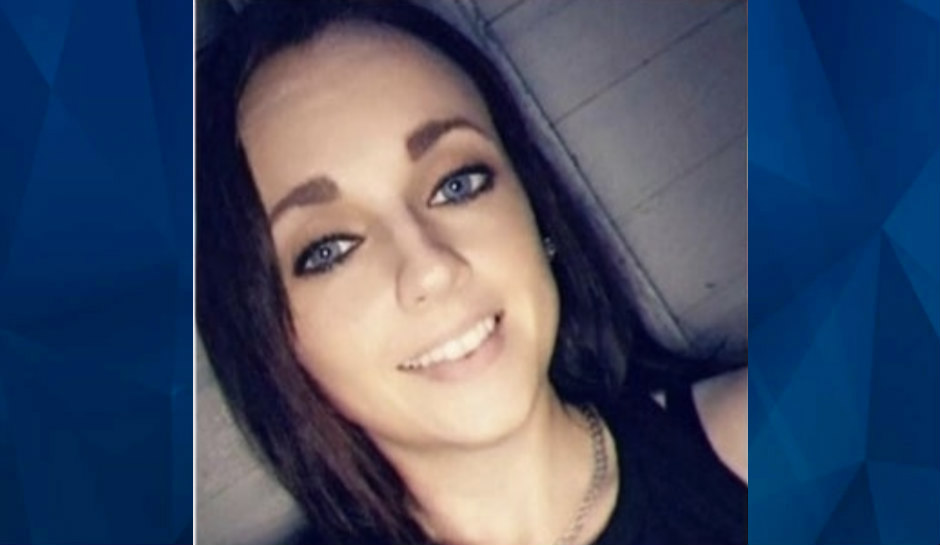 A Georgia man allegedly told police his girlfriend shot herself in the head, but authorities say an autopsy report revealed she died from homicide.

Gainesville Times reports that authorities found 30-year-old Katlyn Head on the side of Interstate 985 in Buford, inside a car with a gunshot wound to her head. She was pronounced dead at the scene.

Head’s boyfriend, 30-year-old Lawrence Gray, called 911 and said she shot herself after they argued in a car.

Homicide detective spoke to witnesses and gathered evidence at the scene. Meanwhile, an autopsy performed by the Gwinnett County Medical Examiner’s Office indicated that Head was killed, but not from suicide.

Authorities arrested Gray on July 31 and charged him with aggravated assault, aggravated battery, and felony murder.

“Investigators believe that there may be witnesses in this case who were on the interstate that day,” police said in a statement.

According to a GoFundMe page, Head was the mother of a young son.