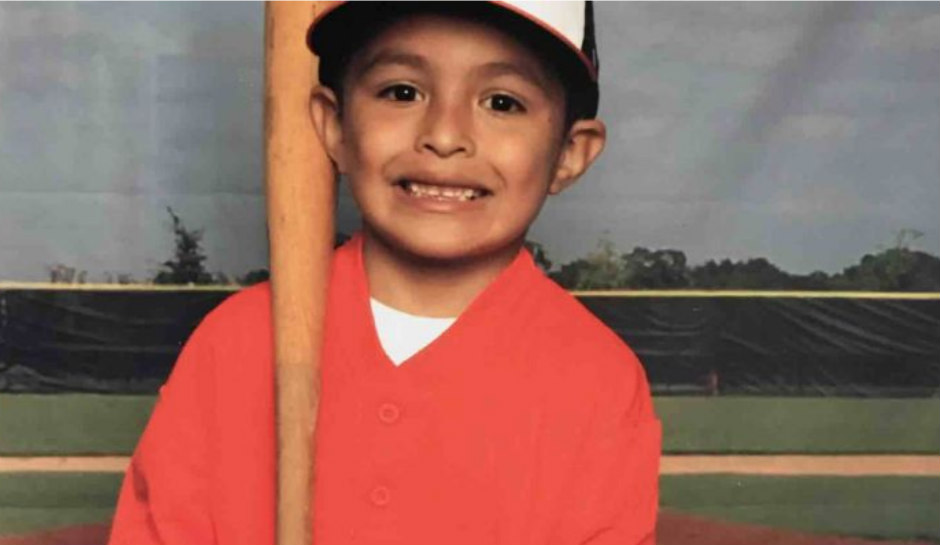 A Texas man is in jail after a disturbing Saturday night incident that left a young boy with multiple stab wounds across his body.

Fort Worth Star-Tribune reports that 7-year-old Jacob Brito was home with his family at a Haltom City residence off of Orion Street on August 1 when he began screaming from the living room. Family members rushed to the boy and found him bloodied while his older brother, Isidro Brito Bruno, held a knife.

Jacob’s older sister ran from her room to see her parents and another brother frantically trying to stop the bleeding from multiple stab wounds on Jacob’s back and chest.

The sister would later tell police that she spotted the suspect in the living room with a knife clutched in his hand and a blank stare on his face. Isidro Brito reportedly said nothing as the sister ran to her room to call 911.

Isidro Brito fled the home but only got a few blocks before authorities caught up with him and detained him at the intersection of Katrine Street and Katrine Court. ABC 8 reports that he still had a knife in his hand but dropped it as police closed in on his.

Haltom City police said the suspect had self-inflicted knife wounds to his stomach and arms, but has since been released from John Peter Smith Hospital and taken to jail.

Jacob Brito was rushed to a local emergency room where he was pronounced dead.

Although authorities haven’t provided a motive for the attack, the Star-Tribune reports that police had been to the home at least three times since May 2019; each police visit was connected to reported mental health issues with Isidro Brito.

One of the calls to police happened after the suspect was accused of attacking his father, causing bodily injury. Police spokesperson Matt Spillane said Isidro Brito has a pending charge from the incident, Dallas Morning News reports.

Jesus Ochoa, 23, who married Jacob’s sister and considered the little boy to be like a son, said Jacob was “joyful” and always willing to help others.

“Jacob was a joyful person, very caring, he loved to put other people in front of him,” Ochoa said. “He was very giving to anybody.”

Brito has been charged with capital murder and remains behind bars on $250,000 bail.