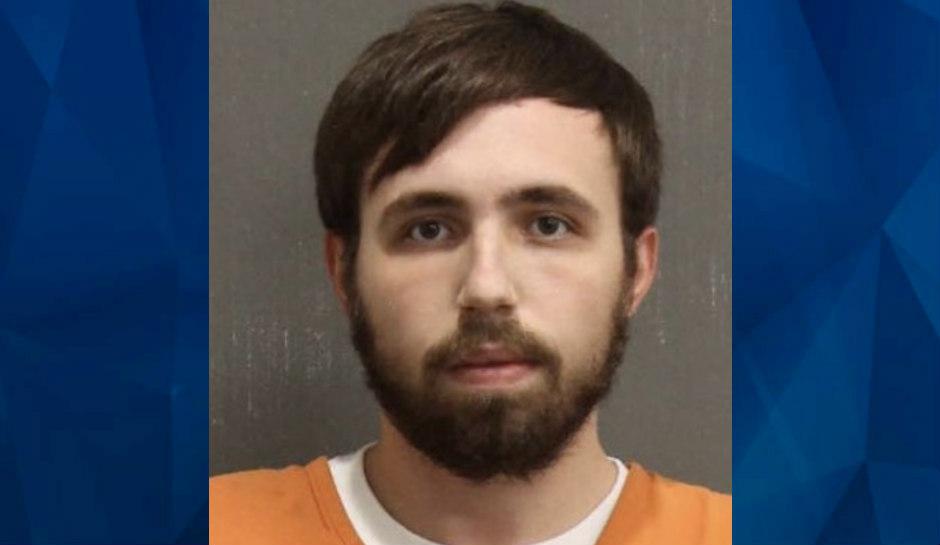 A Tennessee camp instructor is behind bars after police say he repeatedly assaulted a young child for nearly two years.

WKRN reports that the victim, an 8-year-old child, told a friend last month that camp instructor, Joshua Webb, 24, “had been touching her on multiple occasions for almost two years.” The victim attended the summer camp that Webb was employed at. Authorities are not releasing the name of the camp.

According to the Davidson County Sheriff’s Office, Webb admitted he molested the victim in the back of a bus while riding on field trips to Goodlettsville. Another assault allegedly took place on July 29 at the Rivergate Skate Center in Goodlettsville.

“[Webb] further admitted that between February and August of 2020, he had sexual contact with the child in the back of the bus while en route to field trip destinations in Goodlettsville,” an arrest warrant read, according to CBS 4 Nashville.

When investigators interviewed the child, she gave details about three instances in which Webb assaulted her. She also reportedly told authorities the man had touched her “more than 20 times.”

Detectives then interviewed Webb, who allegedly admitted that he raped the victim at her family’s home at least twice. The first incident happened in November 2018, followed by another attack a week later.

On Monday evening, Webb was arrested and booked into the Davidson County jail. He remains behind bars on a $1.85 million bond. He’s facing seven counts of child rape and one count of aggravated sexual battery on a child.