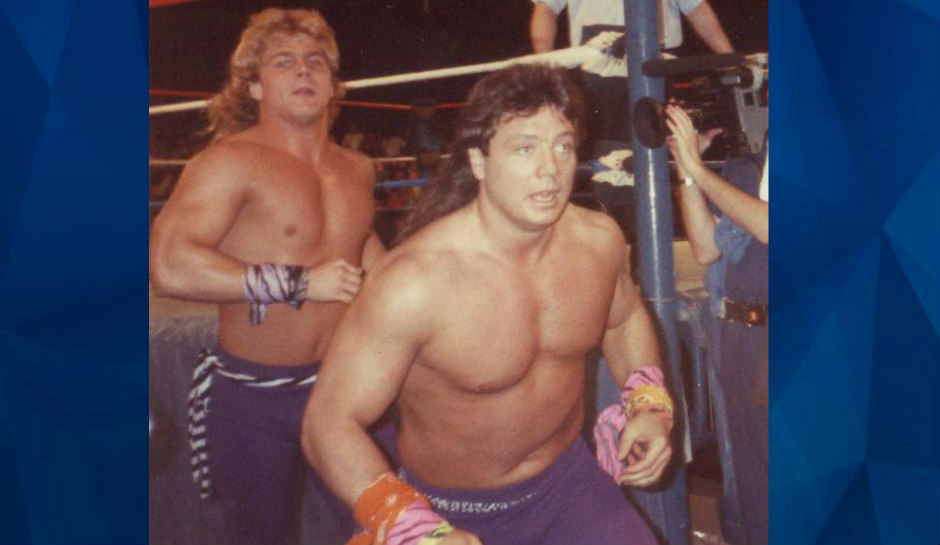 A Facebook post by former WWE wrestler Marty Jannetty has sparked a police investigation after he said he made a “man disappear.”

TMZ reports that Jannetty, 60, wrote that the incident happened when he was 13, which would have been around 1973 if the story is factual. An unknown male in Columbus, Georgia, according to the ex-wrestler, was targeting him for sexual assault. That’s when Jannetty said he took care of the problem.

“I was 13, working at Victory Lanes bowling alley buying weed from a *** that worked there and he put his hands on me. He dragged me around to the back of the building. You already know what he was gonna try to do. That was the very first time I made a man disappear. They never found him. They shoulda looked in the Chattahoochee River.”

“The first step will be seeing if we have any missing persons or unidentified remains cases that match the limited information in the post,” a spokesperson from the Columbus Police Department told TMZ.

Jannetty was a popular wrestler for WWE during the 1980s after he partnered with decorated superstar wrestler Shawn Michaels and became part of the “Midnight Rockers” tag team. The duo eventually became “The Rockers” and won numerous titles as their popularity exploded.