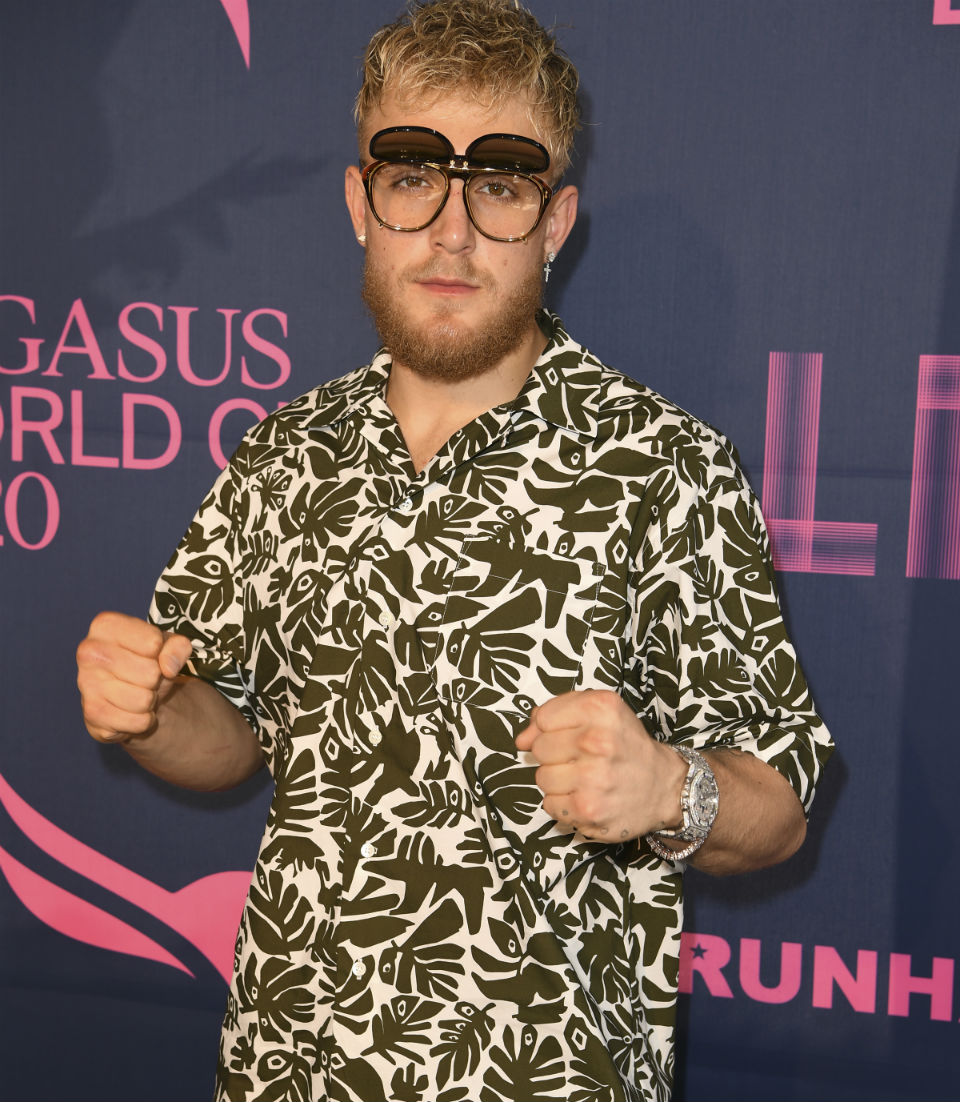 Federal agents executed a search warrant at the southern California home of Jake Paul, a young social media star who, along with his brother Logan Paul, is known for controversial pranks on his YouTube channel, which has over 20 million followers.

CBS Los Angeles reports that FBI agents raided Paul’s Calabasas home on Wednesday morning. A spokesperson for the FBI told the news outlet that the agency had a search warrant for the home, but would not disclose the purpose of the raid beyond confirming that was connected to an ongoing investigation.

TMZ obtained video of vehicles carrying officers in camouflage, either driving to or from the home. Later, ABC News shared aerial footage of law enforcement officers carrying firearms out of the home.

Paul’s lawyer told TMZ that his client was out of a state at the time of the raid.

“We are still gathering information and will cooperate with the investigation,” the attorney said.

According to the TMZ report, federal agents also raided a Las Vegas property known as “Graffiti Mansion.” The property is believed to be owned by Armani Izadi, who is reportedly close friends with Paul, and had been seen in public with him during the month of July.

Law enforcements sources reportedly told TMZ that the Vegas raid was connected to the California search. TMZ staff has reportedly viewed footage of agents escorting people from the Las Vegas property. According to the report, it is difficult to identify any of the people in the footage, though apparently none of them closely resemble Izadi or Paul.