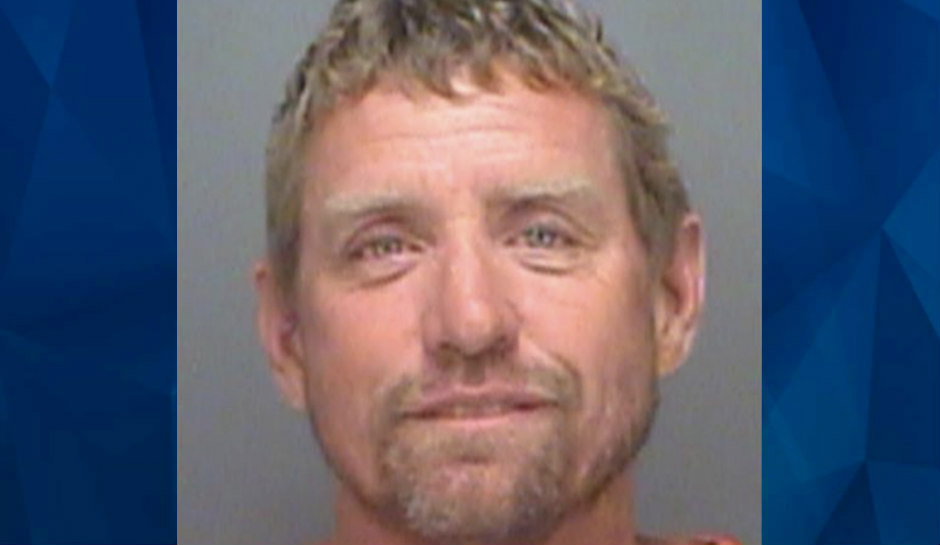 A Florida man was arrested over the weekend after he allegedly spat on a child wearing a mask inside a restaurant.

Fox 13 reports that the incident happened at Ricky T’s restaurant in Treasure Island restaurant Sunday night. According to police, Jason Copenhaver, 47, walked up to a table and confronted a boy wearing a mask. Copenhaver told him to take it off.

Copenhaver then allegedly asked the boy to shake his hand. When the child refused, Copenhaver grabbed the boy’s arm and got in his face. Police said, “spit particles from [Copenhaver’s] mouth landed in his face.”

Copenhaver then walked away and entered the restaurant’s bar area barefoot, where an employee asked him to sit down, according to the arrest warrant. Copenhaver was “intoxicated” and approached the employee in a “threatening manner and attempted to strike him twice.”

The employee managed to force the suspect outside, where he held him on the ground until the police arrived, CBS 10 reports.

Authorities arrived and arrested Copenhaver. He’s facing charges of disorderly conduct and simple battery. The child’s age was not listed in the arrest warrant.

It’s unclear if Copenhaver has COVID-19. He has since been released from jail on a $650 bond. Check back for updates.