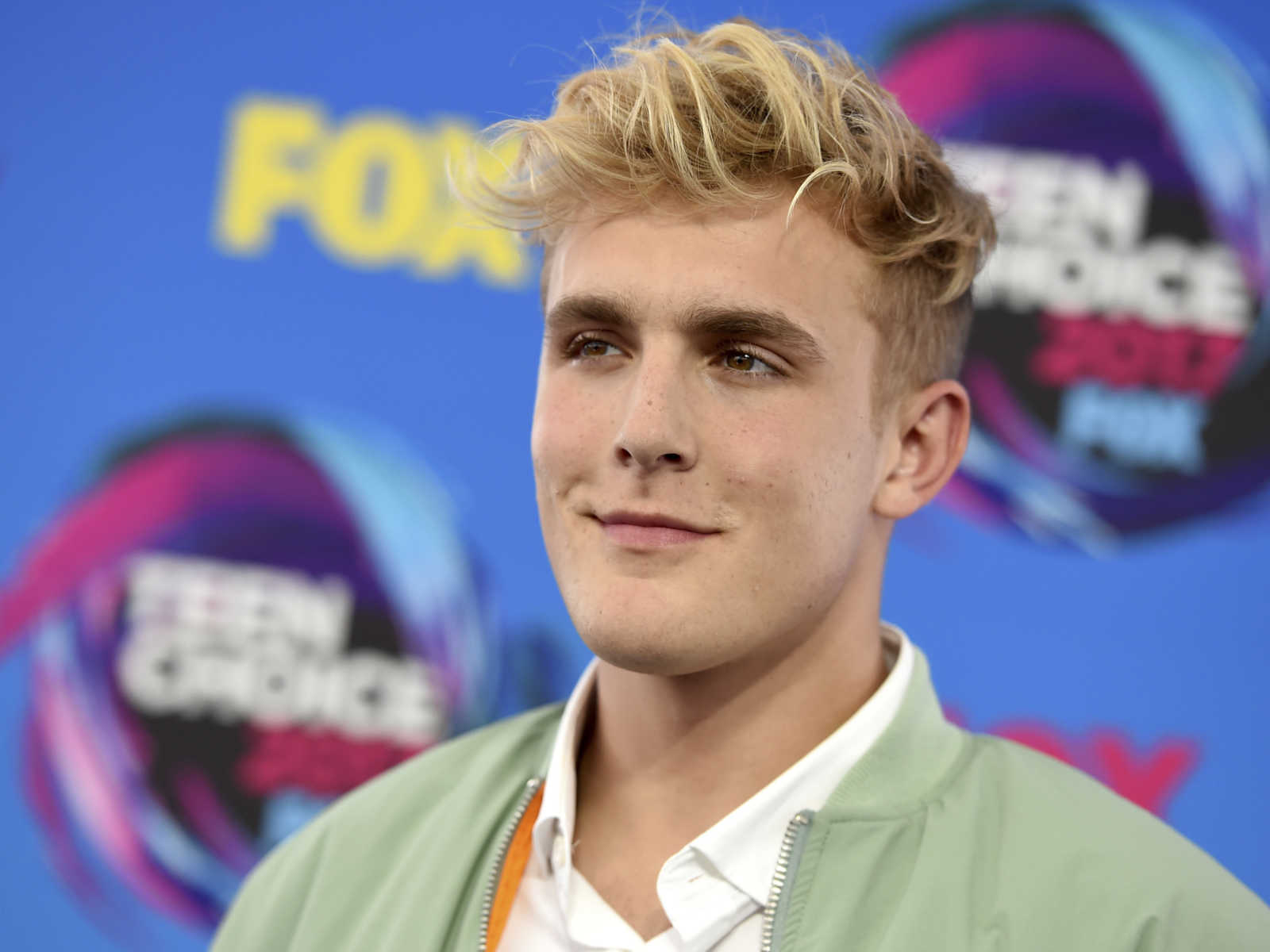 A neighbor of YouTube star Jake Paul said that he had been hearing loud explosions coming from the Calabasas mansion, which was the focus of an early-morning FBI raid on Wednesday.

As CrimeOnline previously reported, the FBI served a search warrant at the multimillion-dollar home on Wednesday, and agents in tactical gear were seen on video driving to or from the home.

The purpose of the raid is not yet known, and the warrant is reportedly sealed. Paul has not been arrested, and an FBI source reportedly told CBS Los Angeles that no arrests are planned at this time.

Paul, 23, is a popular YouTube star known for controversial pranks and stunts. His YouTube channel has over 20 million followers, and his brother Logan Paul is also a social media star.

In July, Jake Paul reportedly hosted a party at the Calabasas mansion, which drew criticism from  Calabasas Mayor Alicia Weintraub after videos taken at the party showed crowds of people who were not wearing masks or maintaining social distance, as California struggles with increasing numbers of infections and deaths amid the coronavirus pandemic.

A neighbor told CBS Los Angeles that he has heard loud explosions of unknown origin coming from Paul’s home.

“Big loud explosions at night,” the neighbor told the news station. “These are just mysterious, things in the night.”