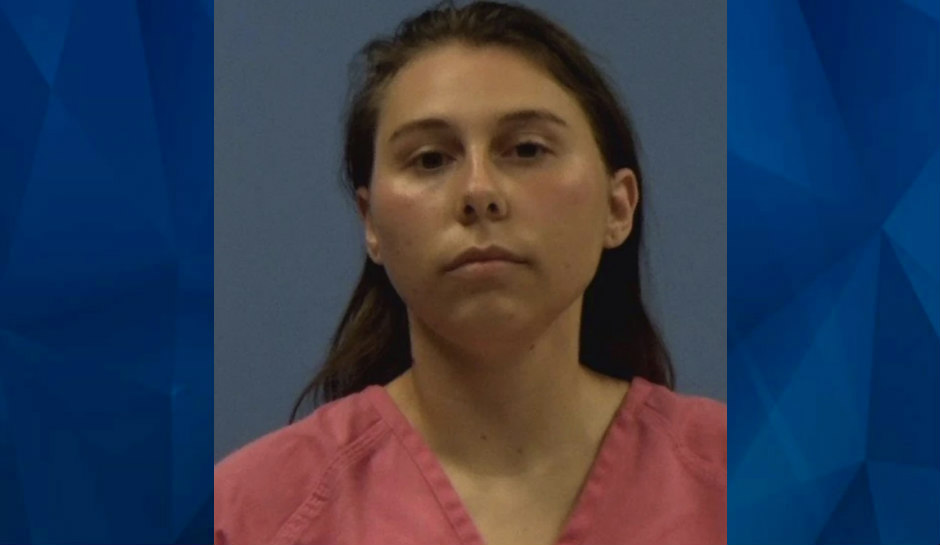 A Texas high school math teacher is facing charges after police say she carried on a sexual relationship with a 15-year-old student.

Austin American Stateman reports that Round Rock police arrested Hailey Pardy, 25, on Thursday and after a grand jury indicted her for having an “improper relationship” with a male student in 2018.

Police first learned about the alleged incident after receiving an anonymous tip in August 2019. Pardy was placed administrative leave during investigations, which ultimately led to the Bastrop school board firing her several months later.

“The action of this teacher does not represent the more than 1,300 caring, dedicated and talented educators who make up Bastrop ISD,” district spokesperson Kristi Lee said.

Pardy has since posted $100,00 bail and been released from jail. If convicted, she faces up to 20 years in prison.