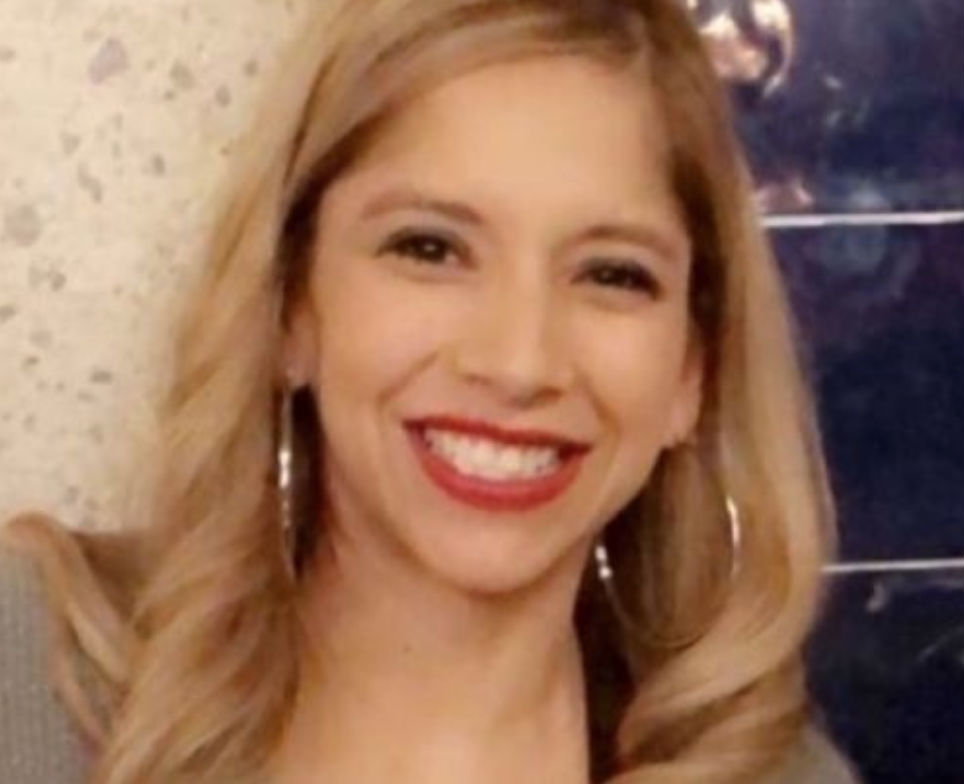 Melissa Banda had a protection order against her husband, who is now in custody on charges of aggravated kidnapping

A Texas mother who went missing late last week has been found dead, and her ex-husband has been arrested.

KRGV reports that Melissa Banda, 37, of Hidalgo County, Texas, was last seen on Friday being pushed into a white SUV that had been rented by her ex-husband Richard Ford. Another local report says that Banda was last seen on Thursday; there appears to be some conflicting information about the circumstances of Banda’s alleged abduction, and it is not clear who witnessed her being taken.

According to the report, investigators found Banda dead on Friday night in a remote part of the county.

Law enforcement officials have not yet commented on the circumstances of Banda’s death. KRGV reports that investigators tracked Ford to South Padre Island and arrested him. He is now facing an aggravated kidnapping charge. According to KURV, Ford was first taken into custody on charges of harassment and violating a protective order.

It is not yet known if further charges are expected.

As the New York Post reports, a GoFundMe for the family indicates that Banda leaves behind three young children.

KRGV reports that Banda had a protective order against Ford, and that she had contacted police on June 30 after he allegedly violated it.

The victim reported ‘her ex-husband, Richard Ford … called her … [that] morning … when answering the call Richard stayed quiet on the line … there is currently a protection order which prohibits him from making any contact with her,'” the McAllen Police Department said in a press release obtained by the news station.