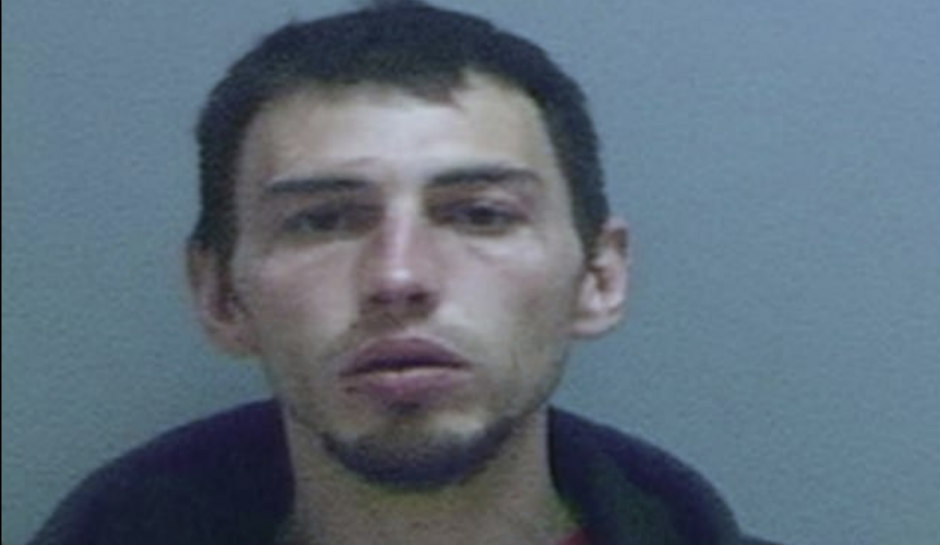 SEE IT: Suspect shot dead while holding knife ‘the size of a forearm’ to victim’s neck

*WARNING*: Video may be upsetting to some viewers

Salt Lake Tribune reports that the incident happened at the Smith’s Food and Drug at 455 S. 500 East after two men inside the store walked outside and started fighting, after allegedly trying to steal an umbrella. A 911 caller said that both men were intoxicated and had been kicked out of the store.

Police arrived to find 34-year-old Andrew Jacob Preece holding a knife “the size of a forearm,” according to a dispatch call to police.

“Within a minute they advised there was a hostage situation,” police said.

Preece, according to police, had one hand on the victim’s shoulder and the knife in his other hand. Responding officers told the suspect to drop the knife and threatened to tase him. Preece then pulled the victim closer and put the knife to his neck.

“He’s got a hostage!” an officer said.

Another officer approached and told Preece to put the knife away, adding that it “wasn’t worth it”. When he failed to comply, the officers fired shots at the suspect. The officers rendered aid but around ten minutes later, Preece was declared dead.

“The [first] officer gave commands for the suspect to drop the knife, but instead, the suspect pulled the victim closer to him, held him around the neck, and placed the knife to his throat, taking him hostage, creating an aggravated kidnapping,” Cpt. Lewis said during a press conference on Friday, according to ABC 4.

“The first shot hit the suspect, but the suspect continued to hold the victim at knifepoint. Both officers discharged their weapons as the hostage broke free and the suspect fell to the ground. Officers secured the scene and rendered aid.”

Both officers are on administrative leave while the Salt Lake County District Attorney’s Office conducts an internal review.