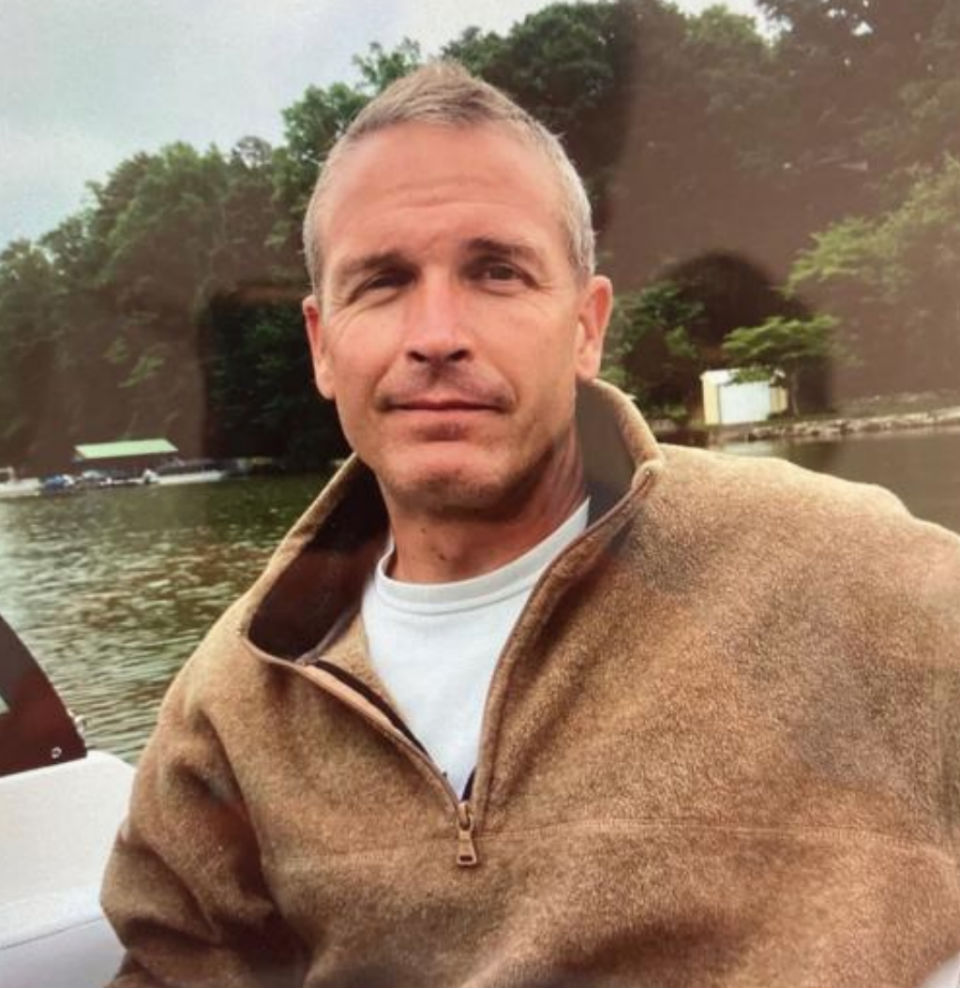 Urgent Missing: Police search for North Carolina man who vanished over the weekend

Police in North Carolina are searching for a missing man who has not been seen since Friday.

According to Statesville.com, 50-year-old Curtis Allen Wuellner was last seen at his home on Laurel Cove Road in Statesville on Friday evening.

He was not in the home when family members woke on Saturday morning, but his family reportedly presumed he had gone to their dock. Local reports do not indicate how far the dock is from Wuellner’s home.

When Wuellner did not appear later in the day on Saturday, family members became concerned and contacted the Iredell County Sheriff’s Office, which launched a search of the Laurel Cove area, including Lake Norman.

Statesville.com reports that Wuellner is diabetic and may be in need of medication.

According to the most recent information, a search was called off on Saturday night but resumed on Sunday morning. Authorities have not yet commented on the status of the search as of Monday morning.