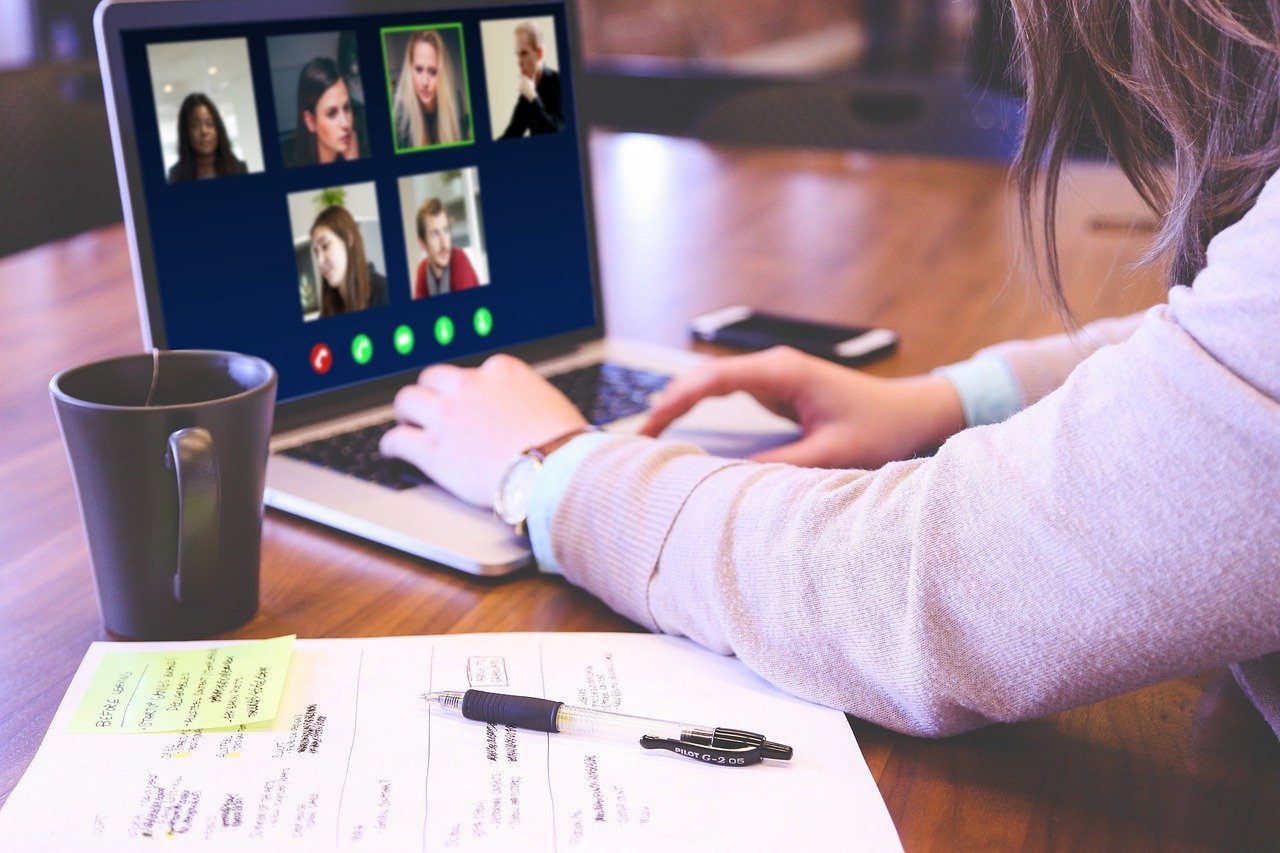 The murder of a Florida mother was captured on a Zoom web conferencing call hosting her daughter’s elementary school teacher.

As Fox 26 News reports, 32-year-old Maribel Rosado Morales was fatally shot at her home in Indiantown on Wednesday morning as her 10-year-old daughter’s teacher was beginning the day’s classes on Zoom.

Martin County Sheriff William Snyder said at a news conference Wednesday that the teacher of the victim’s 10-year-old daughter witnessed some of the violence via her online connection to the home. It is not clear if other children were present on the call at the time.

“The teacher’s online — I’ve never done a Zoom with children, so I’m picturing there’s other children on — and the teacher can see the children,” Snyder said.

The teacher “heard a commotion, heard profanity, realized it was some sort of domestic altercation … The teacher said she mutes her button [so] nobody has to hear it, and then she sees the 10-year-old put her hands up to her ears,” the sheriff said.

According to the report, a bullet pierced the computer, severing the connection.

Williams fled the scene after shooting Rosado Morales, but police soon apprehended him after he boarded a city bus and prompted suspicion from the driver, who reportedly called 911.

Williams reportedly confessed to the killing and is expected to be charged with first-degree murder.

Image by Jagrit Parajuli from Pixabay