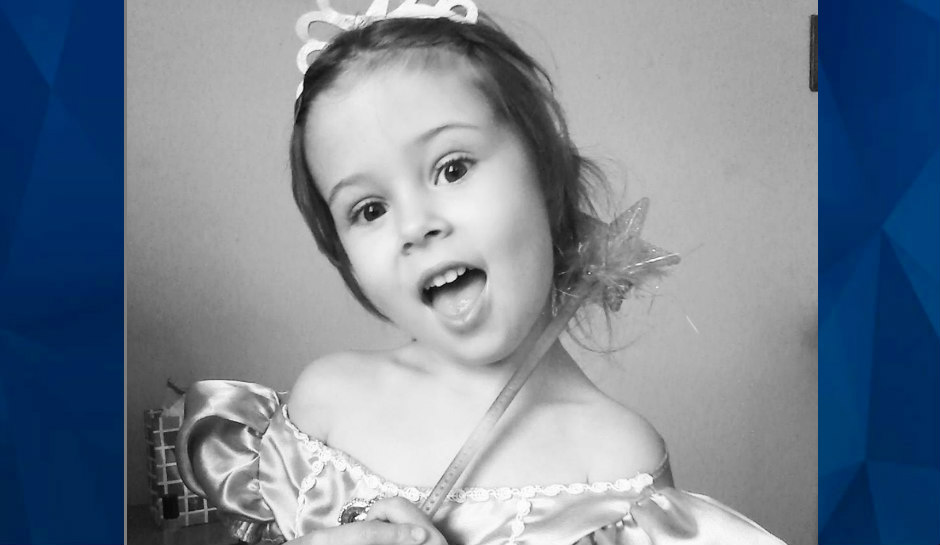 ‘She sees red’: Mother admits to holding pillow over sleeping 4-year-old’s face, suffocating her to death

An Alabama woman was given a life sentence in prison, following the 2016 murder of her 4-year-old daughter.

NBC 3 reports that Stephanie Diane Smith, also known as Stephanie Diane Cooper, pleaded guilty Tuesday to murder in an Athens, Alabama, courtroom, which spared her from receiving the death penalty. The guilty plea means she could be eligible for parole one day, although it’s unclear how much time she’ll need to serve before she becomes eligible.

According to The News Courier, authorities initially couldn’t determine the cause of death of Zadie Wren Cooper, who died at Huntsville Hospital on July 7, 2016. Three days prior, Smith called 911 and reported that Zadie was unresponsive after she found her trapped between her bed and a wall.

The family ordered a private autopsy for Zadie to help determine how she died, but while waiting on the results, Smith walked into an Athens police station and asked to speak to a detective, nine months after her daughter’s death. She then admitted that she used a pillow to suffocate the girl to death.

“(She) told us that she has mental issues and, at the time she had some issues and she was not on her medication,” Athens Police Chief Floyd Johnson said during a 2017 news conference, shortly after the confession.

“She went into Zadie’s room, put a pillow over her head; her face — she was sleeping on her back – and smothered the child. A short time later, she realized what was going on; she removed the pillow. Zadie was not breathing, and she called 911.”

Johnson said that before Smith arrived at the police station, she sent five friends a text message and admitted she killed her daughter. Only one of the five friends shared the information with police.

“They may not have believed her, I don’t know, it just bothers me that you have several people out there who didn’t say anything,” Johnson said at the time.

Smith told investigators that she hadn’t taken her medication for three days prior to Zadie’s death, and admitted that she “sees red” and “doesn’t know what happened until it goes away.”

this is what it takes for me to barely function. #mentalillnessawareness #meds #bipolar #borderlinepersonalitydisorder #ptsd #anxiety

“Yesterday, it was very clear (that) she was in a very good frame of mind,” Johnson said in 2017, referring to Smith’s confession. “She knew exactly what she was doing. She was talking with us. She wanted to get this out, that she had caused this.”

Johnson said Smith appeared to be in pain in the aftermath of her daughter’s death. She reportedly said that if she didn’t admit to what she had done, she might have harmed herself.

Court records indicate that Smith and her husband, Joshua Cooper, were separated at the time of their daughter’s death. The couple had been married for five years.

Cooper filed for divorce in 2016, claiming an “irretrievable breakdown of the marital relationship.” He asked the court for joint custody of the little girl.

Two months after Zadie’s death, the court granted the divorce.

Smith has been behind bars at the Limestone County Jail since the 2017 confession. She’s scheduled to transfer to prison, although it’s unclear which one she’ll end up at.