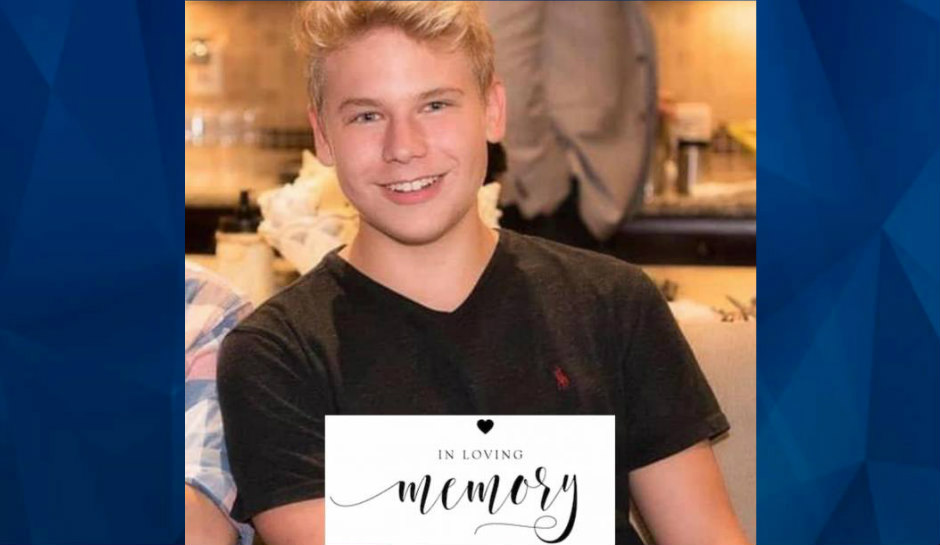 A Georgia teen arrested over the weekend for murder could possibly be involved in the death of 18-year-old Slade Petty, a recent high school graduate found stabbed to death last month.

As CrimeOnline previously reported, William Slade Petty, a 2020 graduate of North Gwinnett High School, was stabbed numerous times outside his apartment on McGinnis Ferry Road in Suwanee on July 27, 2020. Authorities arrived at the scene a little after 8 a.m.

Suwanee Police said in a statement after the incident that officers immediately started searching the area thoroughly for a suspect. The Gwinnett County Sheriff’s Office and the Gwinnett County Police assisted in the search but didn’t find anyone at the time.

On Tuesday, officials announced the arrest of a man who robbed a store down the road from where Petty was stabbed. Joshua Brandt, 18, is accused of targeting and killing Direct Technologies employee, James Ross, 38, at the company’s warehouse on Friday afternoon.

“Brandt worked at the business at least as a temp worker. So we believe he had some type of affiliation with the victim at some point,” Gwinnett Cpl. Collin Flynn said, according to WSB-TV.

The Gwinnett Daily Post reports that Brandt has been on “Suwanee Police Department’s radar” in connection with Petty’s death. The pair apparently knew some of the same people in the Suwanee area, although it’s unclear how at this time.

“Joshua Brandt is a person of interest in the murder of William Slade Petty,” Suwanee Police Lt. Robert Thompson said.

“Suwanee Police shared information about Joshua Brandt with Gwinnett County Police during their investigation in the shooting murder of James Ross.”

Now that Brandt is behind bars, police are hoping someone will come forward with information about Petty’s death. Petty’s family is offering an additional $8,000, added to a $2,000 reward provided by CrimeStoppers, for information that leads to an arrest in the case.

So far, Brandt has not been charged in connection with Petty’s death.

The investigation continues. Anyone with information about the incident should contact Suwanee Police Detective Sgt. Byun at 470-360-6735. Anonymous tipsters should contact Crime Stoppers at 404-577-TIPS (8477) or visit www.stopcrimeATL.com.