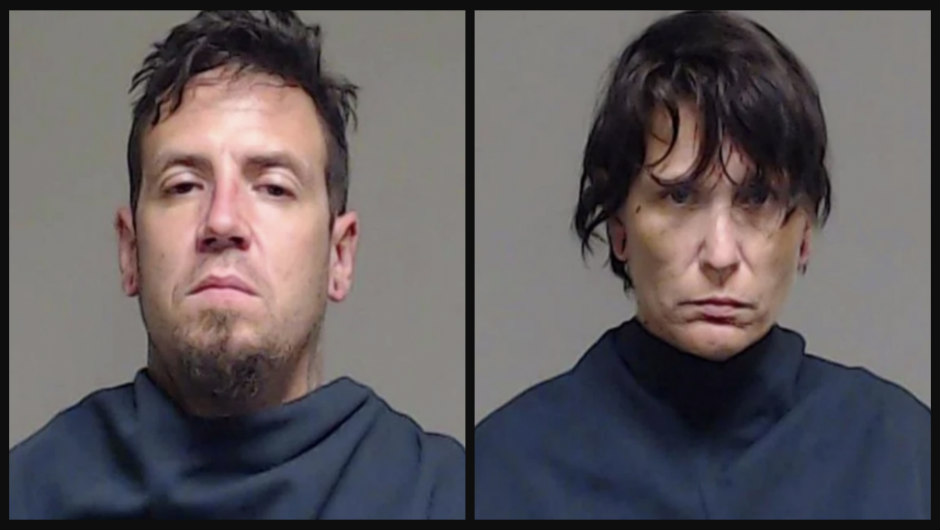 Parents submerge newborn boy in 5-gallon bucket of tar, ask friend to pass another baby off as their own when police question them: Affidavit

A Texas couple is behind bars after police found a week-old baby inside a five-gallon bucket of tar over the weekend.

Dallas Morning News reports that authorities arrested Donna and Roland Grabowski, the parents of a week-old baby, Micah, on Saturday. According to Sheriff Jim Skinner, authorities were alerted and arrived at the couple’s home in Princeton after someone called about a possible unreported death of an infant.

The suspects weren’t at home at the time, but authorities eventually located them in Dallas, based on cellphone records. The couple initially lied to investigators and claimed that their newborn was being watched by a family friend. An arrest affidavit revealed they also asked a friend to lie to authorities.

“I need you to say your baby is ours. Quick in and out. They just need to see,” the couple said in a text message to the friend.

Donna Grabowski told authorities that her baby had been born at the Medical Center of McKinney but there are reportedly no records of his birth at the center.

“There was an attempt to deceive us as to what had happened and the whereabouts of their child, Micah,” Skinner said, according to ABC 8.

After police arrested the couple, details surrounding Micah’s death began trickling out. According to the warrant, the suspects told friends that the baby had passed away from Sudden Infant Death Syndrome (SIDS) on July 29.

After obtaining a search warrant for the couple’s home, investigators found Micah in a shed behind the residence, submerged in a bucket with tar.

“They took the child and wrapped him in a blanket and submerged him into a five-gallon bucket of tar and put him in a shed behind the residence,” Skinner explained.

A medical examiner is currently performing an autopsy to determine the baby’s official cause of death.

“I’ve been in this business over 30 years and I’ve seen a lot of crazy things but this is the first time I’ve found a dead infant in a bucket of tar…and hopefully the last,” Skinner added.

Court documents state that Ronald Grabowski is a registered sex offender after an “aggravated sexual assault of a child” conviction. He’s also been previously charged with burglary, and drug possession.

Roland Grabowski has been charged with abuse of a corpse, abandoning or endangering a child, Abuse of Corpse, and tampering with physical evidence. He’s at Collin County jail on a $925,000 bond.

Donna Grabowski is facing the same charges. She’s at the Collin County jail on a $1,075,000 bond.