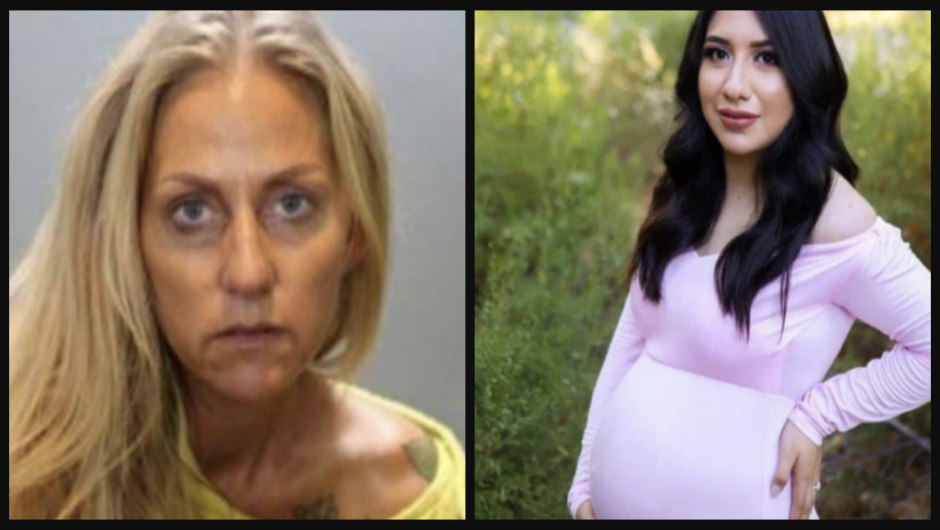 A California woman is behind bars after police say she crashed into a pregnant woman, killing both her and the baby.

FOX 36 reports that the deadly crash happened in Anaheim, off of Katella Avenue and close Bayless Street, on Thursday night at around 7:30 p.m. Yesenia Lisette Aguilar, 35 weeks pregnant, was hit while walking on a sidewalk with her husband, James Alvarez, after a woman, allegedly drinking and driving, jumped the curb with her Jeep and smashed into the victim.

Authorities identified the suspect as 40-year-old Courtney Fritz Pandolfi. According to the Orange County District Attorney’s Office, Pandolfi has already had three previous DUI convictions, from 2008, 2015, and 2016.

The Orange County Register reports that Pandolfi allegedly crashed through a metal newspaper stand before hitting Aguilar, then walked away from her vehicle, which had become disabled after the crash.

Doctors performed an emergency C-section, which ultimately saved the baby’s life. Aguilar, however, passed away from her injuries.

Alvarez and her husband had reportedly been trying to have a baby for two years prior to the victim’s pregnancy.

“When she walked into the room, you could sense her presence. And when she left the room, you remembered that she was there,” Alvarez told the OCR, adding that he’s still trying to wake up from the nightmare of losing his wife.

Because of her prior convictions, authorities charged Pandolfi with second-degree murder instead of vehicular manslaughter.

“This is beyond shocking and it is absolutely reprehensible. There is no reason why a 23-year-old mother is dead and her daughter will grow up without ever seeing her mother’s smile or hearing her voice,” Orange County District Attorney Todd Spitzer said in a statement.

Meanwhile, a GoFundMe page has been set up to help cover Aguilar’s funeral and burial expenses.