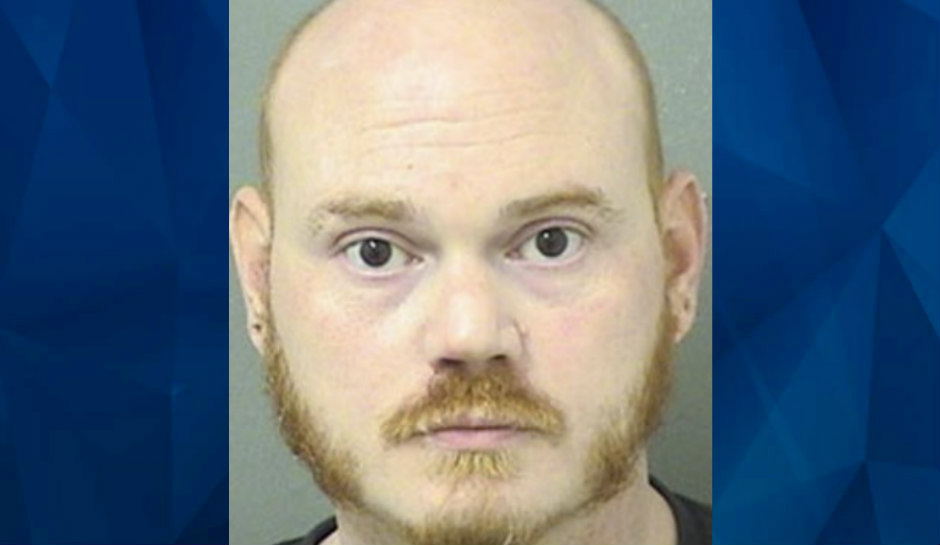 A Florida man is behind bars after police allegedly found him with more than two dozen pipe bombs.

According to an arrest report obtained by the Miami Herald, Haase “fully admitted the devices were intended to detonate,” but he insisted he never meant to hurt anyone.

Policed received a call at around at 7 p.m. Wednesday to a home off of on Hoadley Road in Boynton Beach, concerning a loud exposure. After questioning the suspect, he admitted that he had been making defensive insteps for years by buying certain parts off of eBay. He also admitted throwing a lot of evidence into a nearby dumpster when he saw police.

Federal agents took over the case and while searching Haaese’s house, found many items of evidence, including PCV pipes with fuses attached. They also found safety devices loaded with explosive power, nails, screws, and metal pellets.

The suspect allegedly admitted he detonated some devices over the fast few days. He’s been arrested charged within “26 counts of making, possessing, throwing, projecting, placing, or discharging a destructive device.,” according to CBS 12.

Haase remained behind are that the Palm Beach jail.