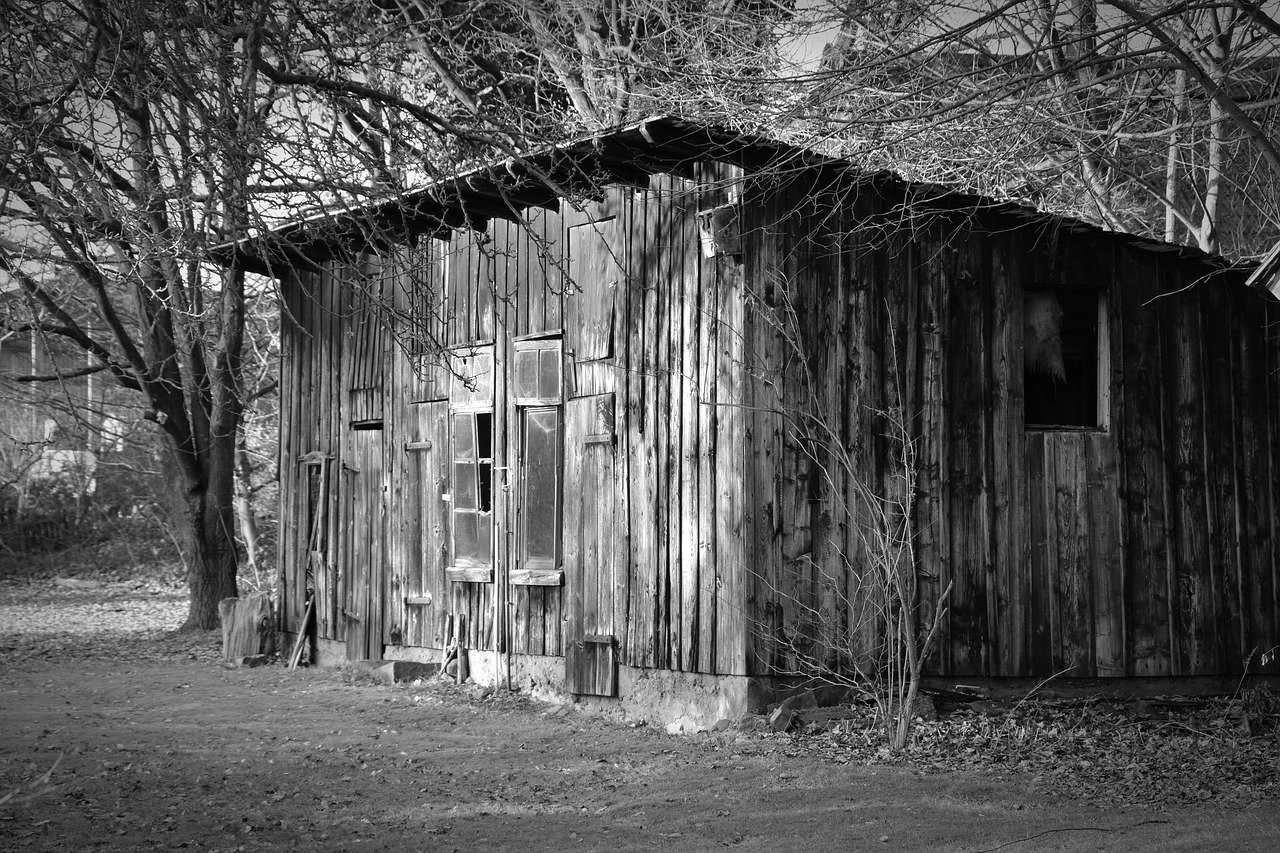 12-year-old boy found dead in shed; police say he was attacked from behind

A 12-year-old boy was found dead at a residence in Missouri, and police have arrested his father.

According to the Bolivar Herald Free Press, the grandparents of the victim found the boy dead in an outbuilding at their property in Bolivar on Sunday night. Bolivar Police Lt. Roger Barron told the news outlet that responding officers observed evidence of a physical assault.

Bolivar Police Chief Mark Webb provided further details to KY3, telling the news station that the victim had suffered serious head injuries and that evidence indicated the boy was attacked from behind.

According to both reports, the boy and his father stayed at the residence part-time.

Lt. Barron told the Bolivar Herald Free Press that police have taken the boy’s 40-year-old father into custody. Authorities have not yet released the names of the victim or the suspect.

“This was not a random act,” he reportedly said. “There is no danger to the community.”

Lt. Barron told KY3 that police are still investigating the apparent homicide, and believe the boy died within hours before his body was found. But many questions remain.

“We have no idea so far” about what led to the attack, Lt. Barron said.

“Motive is completely unknown at this point. We’re still working to try and develop that.”