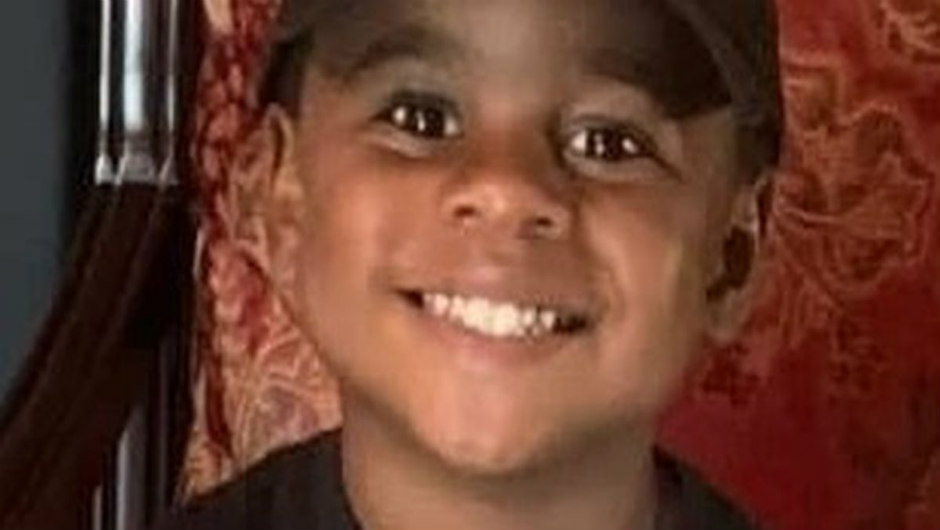 A 3-year-old boy thought to have initially passed away from heat exposure may have actually been murdered, according to police.

Florence Time Daily reports that Florence police responded to a call from the North Alabama Medical Center’s Emergency Room at around 11:25 p.m. Wednesday, in connection with 3-year-old Kaiden Garner, who had been admitted to the hospital after a possible heat stroke.

However, an autopsy report indicated that the child had blunt force injuries and may have been intentionally harmed.

“Detectives have confirmed that Kaiden’s death was not in fact related to any type of injury caused by an exposure to heat,” Florence Police Lt. Wesley Gargis sadi.

“Based on the evidence gathered thus far and statements made we now consider this to be an active investigation into the homicide of 3-year-old Kaiden Garner. Preliminary autopsy reports show that Kaiden’s death resulted from blunt force trauma.”

So far, there are not suspects in the case. During a vigil for the boy earlier this week, his mother, Lesley, was still in shock over the situation.

Police Chief Ron Tyler told the Times Daily that no one has came forward and offered any information about what happened to Kaiden.

No further details have been released at this time but authorities are asking the community for assistance.