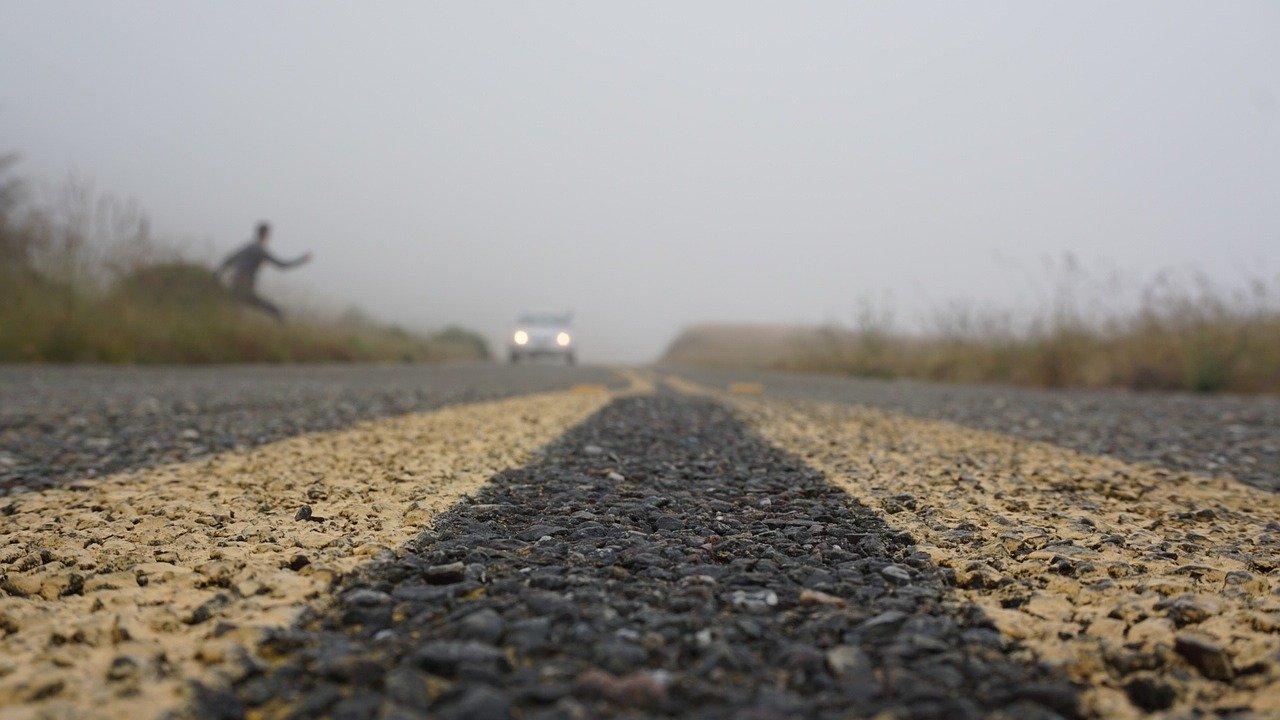 Hitchhiker stabs woman and tosses her body out of moving car in front of horrified witnesses: Report

A woman was killed in Utah after giving a man a ride, and witnesses watched as the horrific scene unfolded on a highway.

According to Deseret News, authorities believe the still-unidentified woman was stabbed repeatedly on Sunday while driving in Farmington before the murder suspect pushed her out of the driver’s seat of a moving car.

Investigators found the woman’s body shortly before 10 p.m. Sunday on the side of highway I-15. Police are working to confirm identify the remains and notify next of kin before they release the victim’s name.

According to the report, authorities arrested 18-year-old Oscar Cuevas-Landa on suspicion of murder and aggravated assault. An affidavit obtained by Desert News indicates that police believe the victim gave a ride to the suspect, who she did not previously know.

“Based on the current evidence, (Cuevas) got a ride with a person (he) did not know. During that journey (he) stated that the victim looked at him funny, so he stabbed the victim several times and then pushed the driver from a vehicle moving at freeway speeds,” the affidavit reportedly states.

Multiple witnesses reportedly noticed the car on the highway and saw the woman’s body being thrown from the vehicle.

According to the affidavit, the witnesses told police they observed a car moving “erratically in traffic and almost impacting the median. A short time later witnesses stated a person or what appeared to be a body came out of the vehicle on the driver side.”

Utah Highway Patrol Lt. Nick Street told Deseret News that the suspect briefly took over control of the car from the passenger side and got out of the car after it stopped, a short distance from the spot where witnesses watched the scene unfold.

Officers noticed the man, who reportedly had blood on his clothes, arm, and hand, and questioned him. According to the affidavit, the suspect confessed to the crime, allegedly admitting that he killed the woman because of the way she looked at him.

“(Cuevas) stated he was going to West Valley and she was staring at him so he stabbed her. (He) also stated that he had been using either acid or LSD and smoking marijuana,” the affidavit states.

This is a developing story. CrimeOnline will provide further updates as more information becomes available.