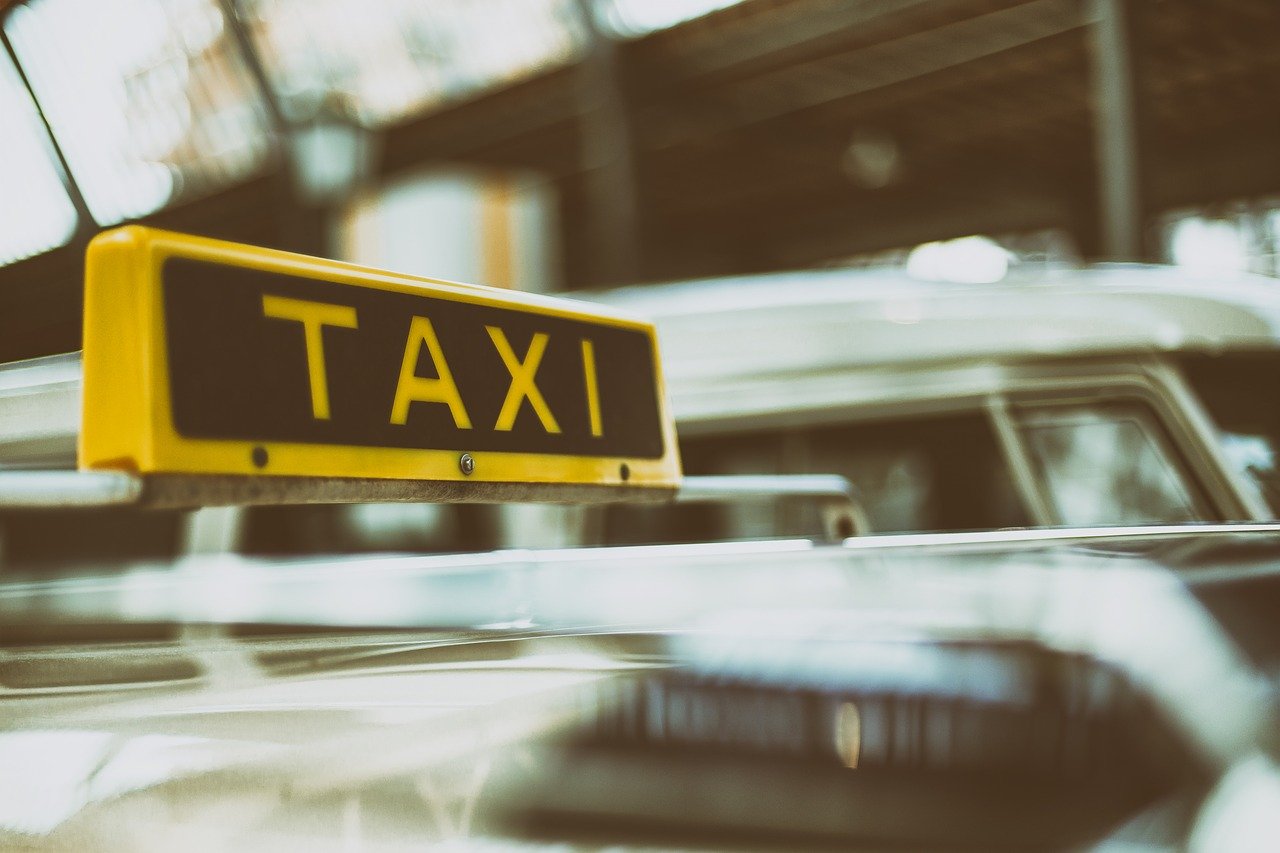 A 1-year-old boy died this weekend after he was fatally struck by a car service vehicle moments after he exited the car with his father.

As KTLA reports, the father and son arrived to their Long Beach home via the car service at about 8 p.m. on Saturday night. Just after they exited the car, the boy reportedly ran in front of the vehicle and was hit.

Emergency responders reportedly treated the boy at the scene before transporting him to a nearby hospital, where he was later pronounced dead.

The driver reportedly remained at the scene and has not been charged in what appears to be an accidental death, though police are continuing to investigate.

Authorities have not publicly identified the father or son.