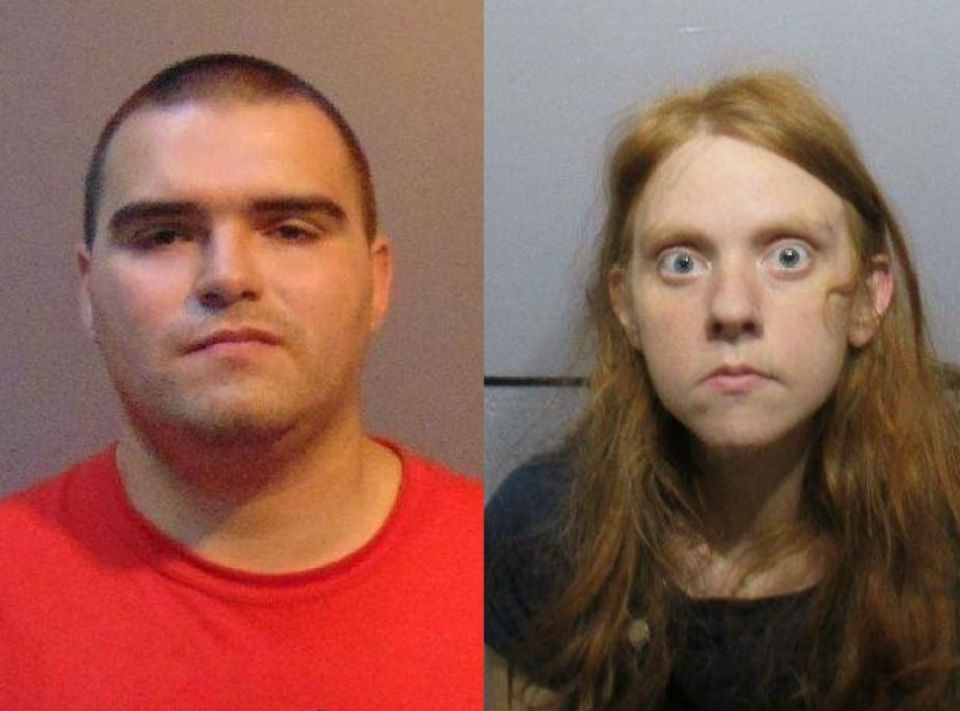 A 6-year-old girl who died in July after numerous reports of possible abuse or neglect had a massive amount of an anti-psychotic drug in her system, according to a recently released autopsy report.

As CrimeOnline previously reported, Kerrigan Rutherford was found dead in Montgomery, Illinois, on July 2, in a home that police described as having “horrible” living conditions and unfit for human habitation.

Police documents obtained by local media showed that more than a dozen calls had been made to local law enforcement about the home, and neighbors told reporters that they had contacted police with concerns about the welfare of the children. One neighbor told WBBM-TV that when she saw emergency responders at the home she knew immediately that “Kerri,” using the child’s nickname, was “hurt or gone.”

Another neighbor reportedly said she had called the police multiple times, but they never entered the home. She accused police of “failing” the little girl.

As WCSJ reports, an autopsy and toxicology report showed that Kerrigan died from an overdose of Olanzapine, a drug used to treat psychosis, which includes disorders such as schizophrenia.

According to the report, Kerrigan had somehow ingested or consumed a very large dose of the drug: She had 720 nano grams per milliliter (ng/mL) in her blood, which, according to the toxicology report cited by WCSJ, is nearly ten times the maximum recommended dosage for a psychotic episode (20 to 80 ng/mL) and exponentially more than the recommended daily dosage of 5 to 10 milligrams per day for regular treatment of psychotic disorders.

Kerrigan’s mother and stepfather have been arrested. Both Courtny Davidson, 32, and her husband James Davidson, 29, have been charged with involuntary manslaughter and endangering the life and health of a child. Each suspect is being held on $250,000 bond.