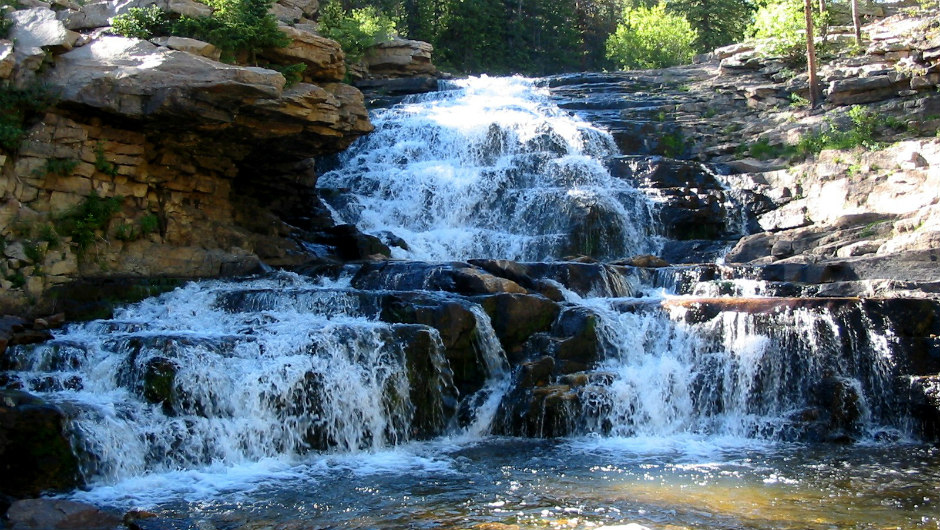 Husband gets upset over dinner plans & throws wife in river when she refuses to do what he wants: Police

A Utah man is facing charges after allegedly throwing his wife into the Provo River, apparently for having her own ideas about dinner arrangements.

The Deseret News reports that Douglas Harold Green, 61, is accused of dragging his wife to the riverbank and forcing her into the river while threatening bystanders who tried to assist. The incident happened on Sunday at the Provo River Resort in Provo Canyon.

According to the arrest affidavit, Green became irate when his wife “refused to do what he asked.”

“The victim claimed she and Douglas were arguing over dinner arrangements. Douglas reportedly became angry and threatened to drown her in the river,” the arrest affidavit read.

Wasatch County sheriff’s deputies arrived at the scene to help the victim, who hand bruising on her arms from the attack.

Green was subsequently arrested and booked into the Wasatch County Jail. He’s facing charges of aggravated kidnapping and assault.