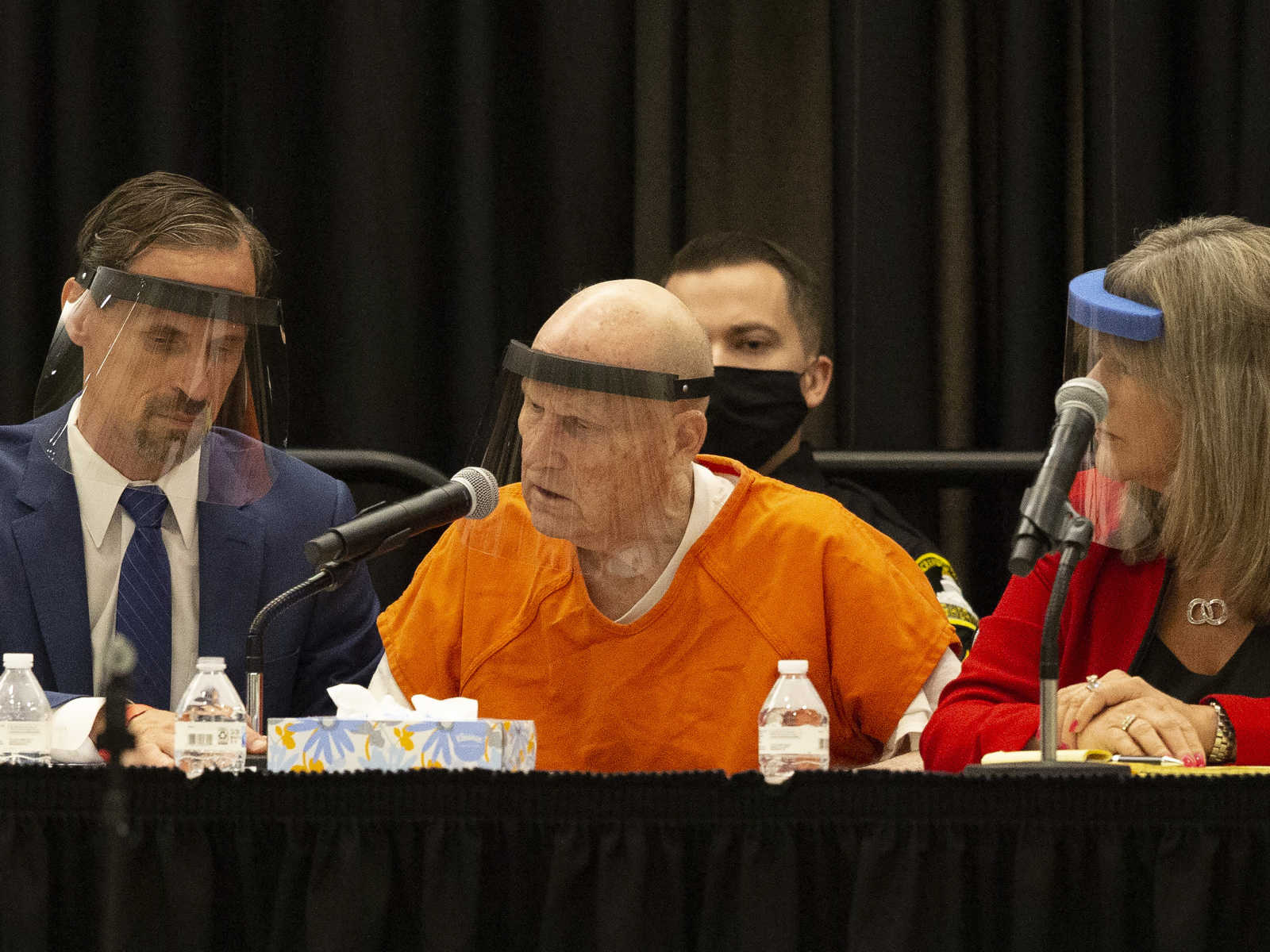 The former police officer who confessed to dozens of violent crimes committed by a serial rapist and murderer known as the Golden State Killer is in court on Tuesday as victims and family members of victims confront Joseph DeAngelo before he is sentenced to life in prison on Friday.

As NBC San Diego reports,DeAngelo pleaded guilty in June to 13 murders and 13 rapes committed during the 1970s and 1980s, admitting that he had committed dozens more violent crimes. He eluded capture until 2018, until investigators linked him to the killing spree with the help of DNA evidence.

DeAngelo’s confession means that he will be spared the death penalty in California.

The hearing is expected to last through the week. Watch live here: