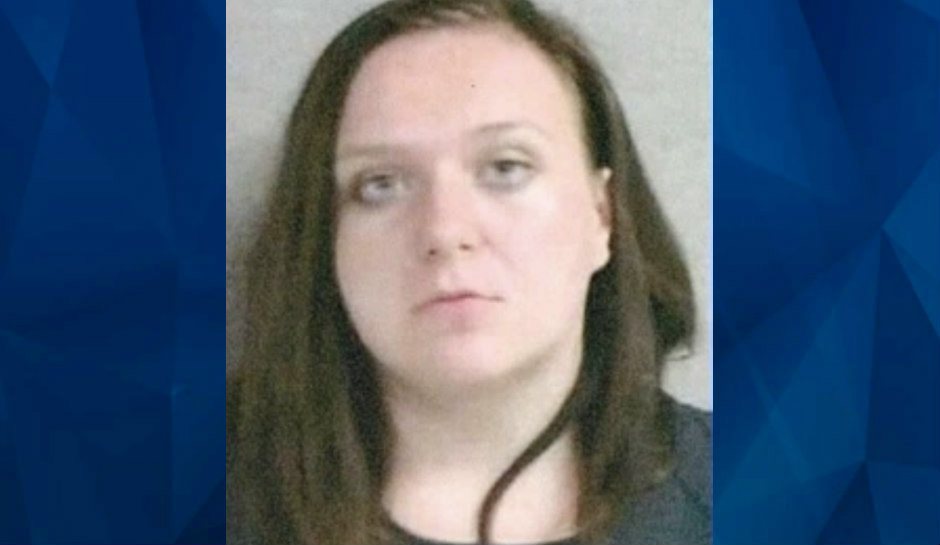 An Indiana woman is behind bars after police say she admitted to abusing her friend’s daughter while babysitting her.

Citing court documents, Fox 59 reports that authorities arrived at the Ball Memorial Hospital on August 14 in Muncie, after a report of possible child abuse. The mother of a young girl in the hospital spoke to investigators and explained that her friend, Amber Vannatter, 20, had been taking care of the child while she worked.

The mother reportedly said that while she was still at work, Vannatter brought the girl to her job and dropped her off. The child’s mouth was bleeding and she had numerous abrasions on her body.

Doctors determined that the girl also had a broken wrist and several burns near the injuries on her mouth and body.

Once investigators located Vannatter and interviewed her, she allegedly gave several conflicting accounts on what happened to the girl. Eventually, Vannatter allegedly admitted to harming the child after she got in an argument with her boyfriend. She claimed she took her frustration out on the little girl.

Vannatter allegedly admitted to holding the girl’s face on a treadmill that had been turned on and using a lighter to burn several parts of the victim’s body. The suspect denied hitting the child.

Doctors said that due to the severity of the injuries, the child will likely have scarring for life.