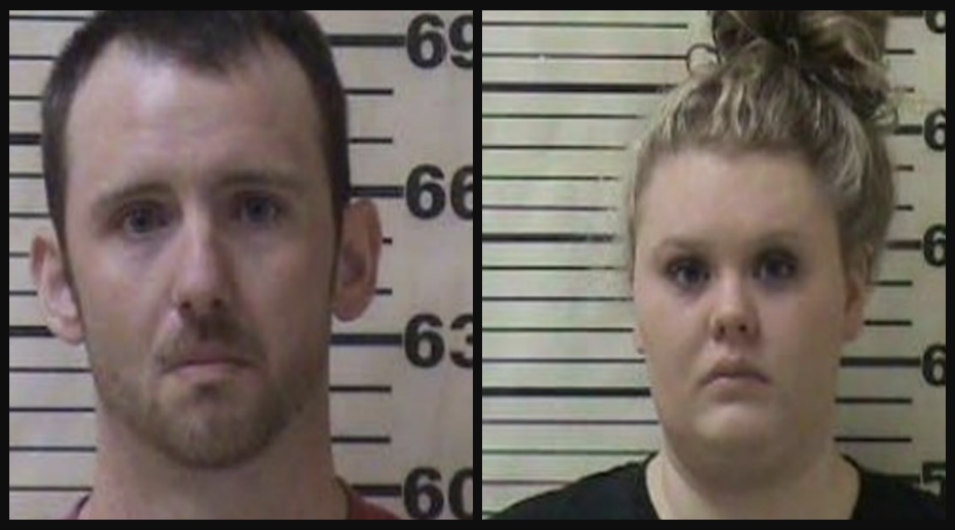 A Tennessee woman and her friend are facing felony charges in connection with the death of a 14-month-old girl.

According to a news release by the Tennessee Bureau of Investigation, the incident happened on December 11, 2019, when authorities responded to a call about an injured child, identified as Reeves Thomas. The toddler, according to authorities, was found severely injured inside a Jackson County home and subsequently taken to a Nashville hospital.

A few days later, Reeves passed away in the hospital.

An investigation by the Special Agents with the Tennessee Bureau of Investigation determined that the baby’s mother, Tessa Thomas, and Thomas’ friend, Zach Dale, were both responsible for Reeves’ injuries.

Thomas was arrested and charged with aggravated child neglect. Both were booked into the Jackson County Jail. Thomas remains behind bars on a $100,000 bond while Dale has no bond.