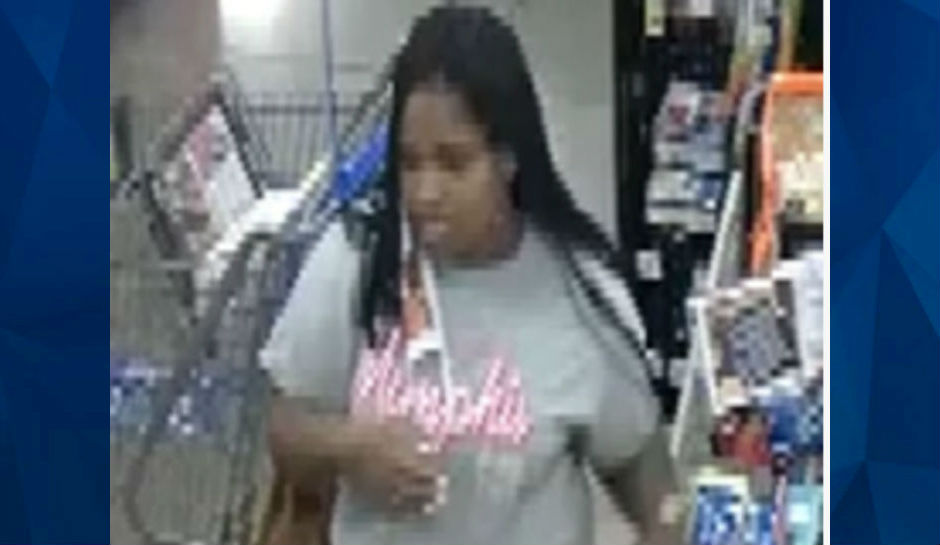 HAVE YOU SEEN THIS WOMAN? Search for suspects who mowed down man in Kroger parking lot OVER PARKING SPOT

Police in Memphis are looking for the suspects in an apparent vehicular assault that left a victim seriously injured.

According to Fox 13 Memphis, the incident took place the night of August 4 outside a Kroger grocery store on Union Avenue in Memphis.

Responding police reportedly found a man with severe leg injuries in the parking lot. The victim reportedly told police that two women were in a car that ran him over after a dispute over a parking spot.

Memphis police have released photos and a description of the women including the clothes they were wearing that day, and have offered a cash reward of up to $1,000 for information leading to an arrest.

According to the report, the driver of the car is described as a woman with braided hair, wearing a white or grey T-shirt and black pants. The passenger is described as a female, short in height, with medium-length blown-out hair. She was reportedly wearing a maroon tracksuit on the day of the incident. The car appeared to be a white Chevy Impala or similar, according to the report.

In photos shared by police, the woman believed to be the driver of the car is wearing a shirt that has “Memphis” printed on it.

Anyone with information is urged to call Crime Stoppers at 910-528-CASH, and can submit tips anonymously.