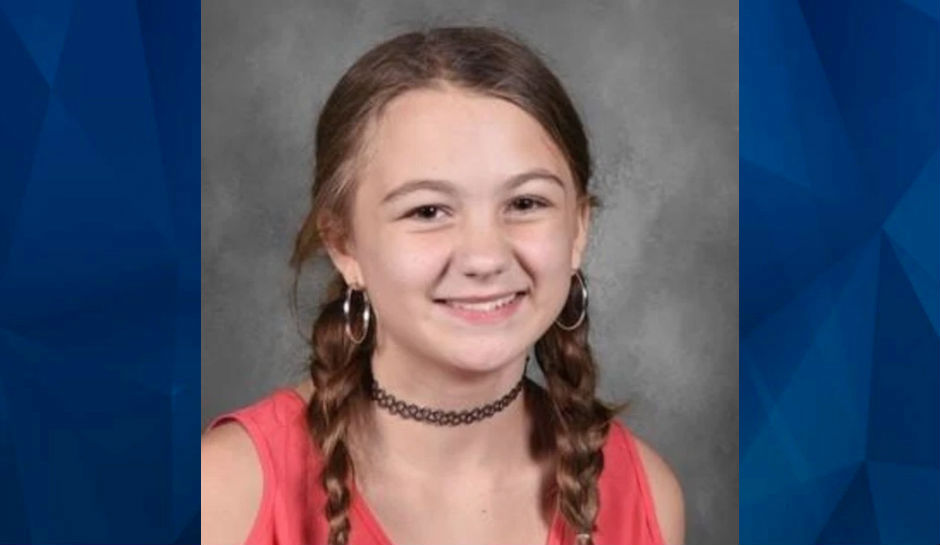 Lower Paxton Police have announced that 13-year-old Destiny Snyder has been found safe, nearly a week after she went missing from her home in the early hours of Saturday morning. Local station WGAL firstreported the news.

“Destiny Snyder (13 years old), who had been missing since Saturday 8/15/20, has returned safely. Thank you to all who assisted in the search,” the statement reads. “The Lower Paxton police will continue follow up with Destiny and her family to ensure they have continued access to all available services to assist them in the future.”

As CrimeOnline previously reported, Destiny is believed to have left a “goodbye” note for her family when she left home before dawn on Saturday. Her family also said she had been struggling with mental health issues.

Authorities have not released any details about how or where Destiny was found. CrimeOnline will provide further updates when more information is available.

A 13-year-old girl in Pennsylvania remains missing five days after she reportedly left her home.

As CrimeOnline previously reported, Destiny Synder was last seen at about 2:30 a.m. Saturday, when she left her home in Lower Paxton. Police told PennLive.com that Destiny’s family said she had been struggling with mental health, and left a goodbye note behind.

Multiple agencies are involved in the search, and police have received numerous tips — including two about possible sightings on the Appalachian Trail, which have so far not resulted in any leads, according to the report. Authorities are reportedly soliciting and viewing surveillance video footage from area businesses in an effort to build a possible timeline of Destiny’s movements.

Destiny is described as 5 feet, 2 inches tall and weighing about 115 pounds. She has brown hair and brown eyes.