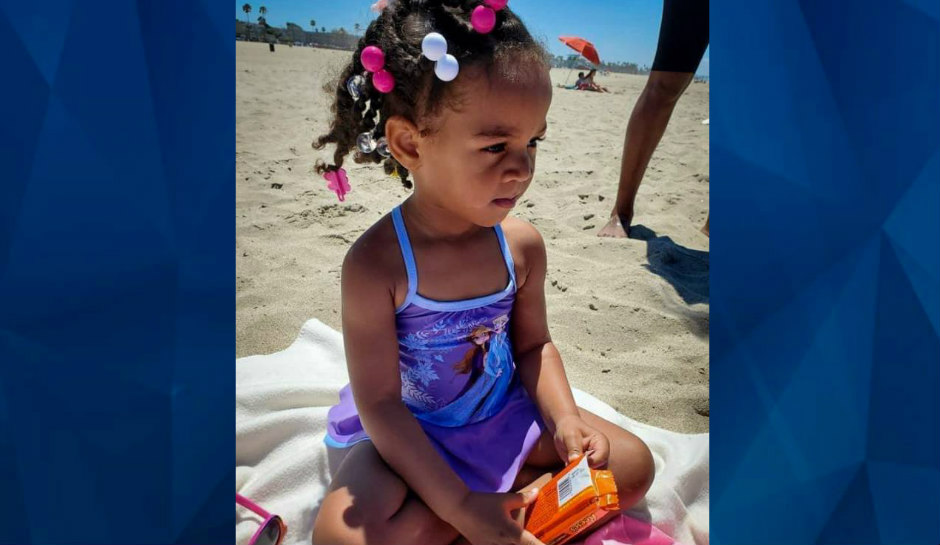 A Kentucky man and his daughter are dead after they were shot numerous times, according to Louisville officials. Police are still searching for the shooter.

The Courier Journal reports that Trinity Randolph, 3, was playing in a “Frozen” playhouse at a home off of Kahlert Avenue in Louisville, during the early afternoon on August 14, when she was shot and killed, according to family members.

On Wednesday, police arrested Evan Ross, 28, in connection with the deaths. WLKY reports that Ross reportedly “admitted to his involvement in their deaths.” Other people are involved, according to police. An arrest report indicated that Ross was likely not the shooter.

The FBI is now involved in the investigation.

“We’re helping [LMPD] in any way they ask,” FBI spokesman Tim Beam said. “We just want to catch the killer.”

Percy Miller, otherwise known as rapper “Master P,” told the Courier-Journal that he would pay for Trinity’s funeral.

“This is a 3-year-old innocent girl that’s gone from her family, from her future, somebody who could have come out of the community and be the next president, doctor, lawyer, teacher.”

So far, law enforcement has been mum on the investigation details, but security footage on the day in question captured hooded figures approaching the home minutes before the shooting.

Meanwhile, a GoFundMe page has been set up to help the victims’ families.

Anyone with information about the incident should call the anonymous tip line at 502-574-LMPD.