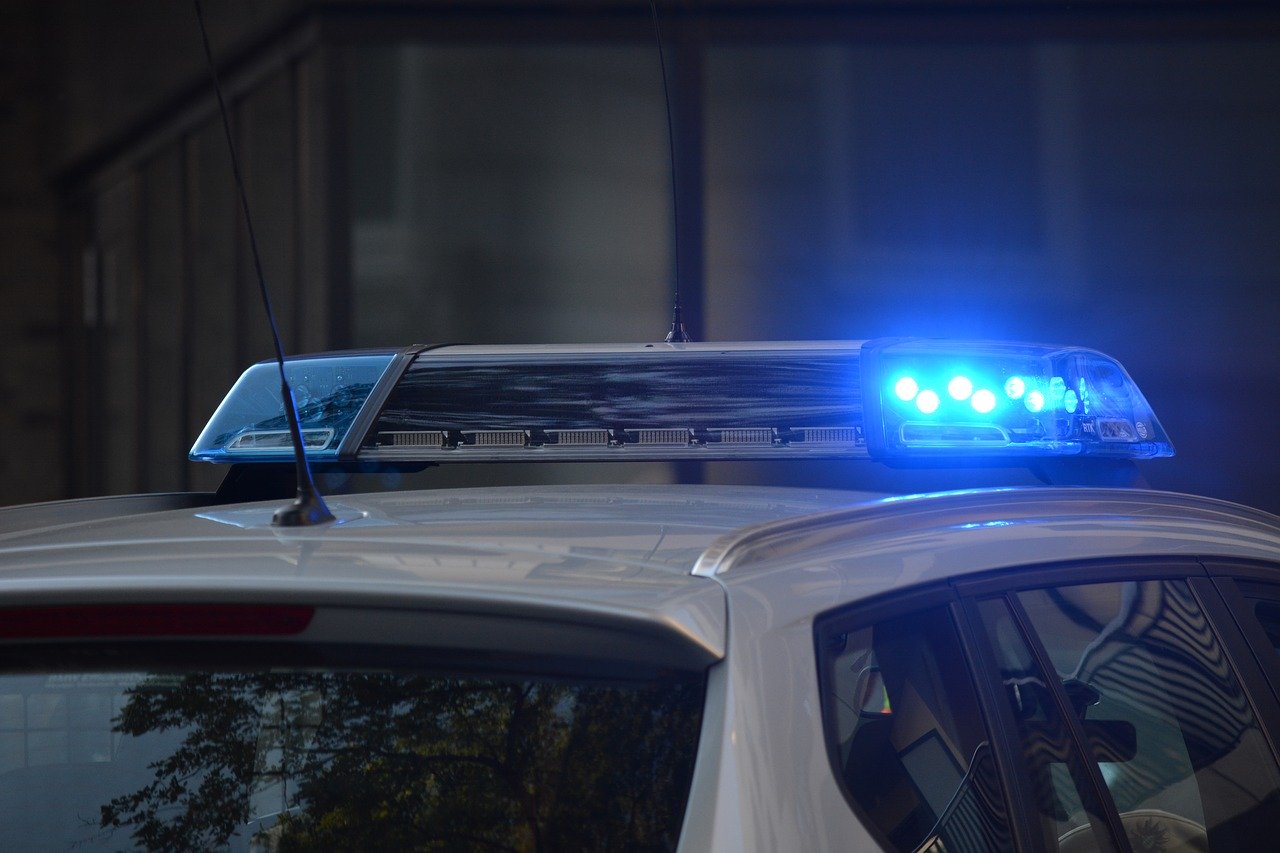 Police are investigating the death of a 26-year-old woman who was found, apparently unresponsive, by her 8-year-old child on Thursday,

A second child, age 5, was at the home on 8900 block of Maverick Draw in San Antoni0 when the elder child texted their grandmother after finding the mother on the floor, KSAT reports.

According to the San Antonio Express-News, the grandmother rushed to the home and found her daughter dead.

Police have not released the woman’s identity or cause of death, but they suspect foul play and appear to have information that points to a suspect.

“We are looking into some leads that we believe will lead us to an arrest,” San Antonio Police Chief William McManus told the news station.

Authorities have not released the identity of the apparent victim of any other family members.

[Feature image: by fsHH from Pixabay]