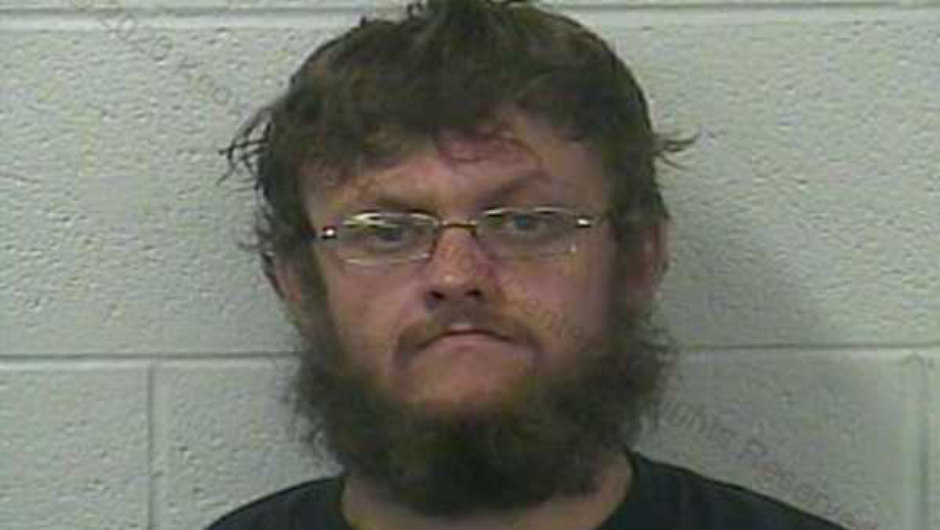 A Kentucky man is behind bars after he tried to sell a young boy at a convenience store while allegedly high on meth.

According to the Kentucky State Police, 29-year-old Harry Day pleaded guilty Monday to human trafficking, 10News reports. The incident happened at a Speedy Mart gas station in Corbin, where Day attempted to sell a 4-year-old child on August 16.

Day tried to sell the boy for $2,500 to two different people without luck. The Herald Ledger reports that witnesses overheard him and contacted police.

Investigators said witnesses described the boy as a black child and reported the description and license plate of Day’s vehicle. Authorities tracked the car to the home of Gertrude Henson, the child’s mother. Henson and Day both admitted to using meth earlier in the day, police said.

Inside the residence, authorities found drug paraphernalia and methamphetamine.

A judge sentenced Day to one year behind bars for the human trafficking conviction.

Henson was also arrested and charged with endangering a minor and several drug offenses. She remains at the  Knox County Detention Center.