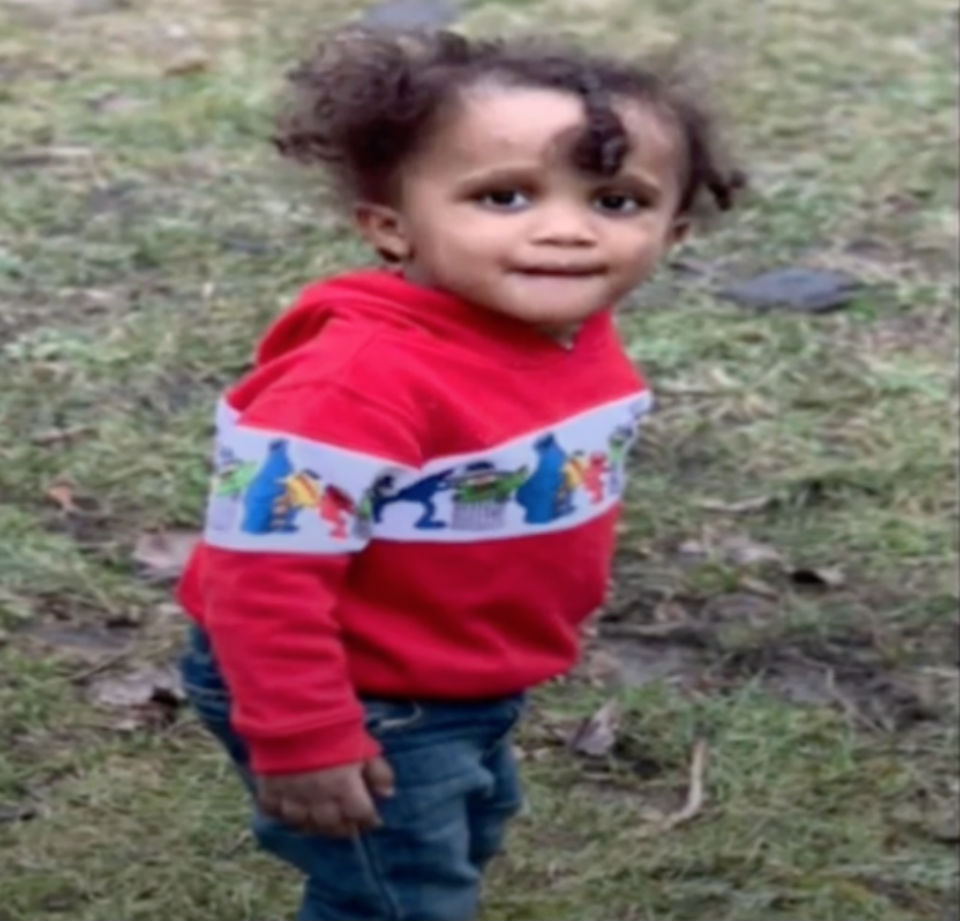 A Rochester mother whose boyfriend is facing murder charges in the death of her son has been charged with manslaughter, accused of failing to help her son as he was dying.

As WHAM reports, Kei’mere Marshall died in July after his mother’s boyfriend Anthony Love allegedly beat him multiple times. Kei’mere was at home alone with Love on July 11 while the boy’s mother Andrea Lipton was at work at Burger King.

When Lipton came home from work, Kei’mere was reportedly injured and unconscious. According to the WHAM report, police say Lipton delayed calling for help, and by the time emergency responders arrived, Kei’mere was not breathing.

The 3-year-old boy was placed on life support at the hospital but died three days later.

As WHAM reports, Anthony Love, Lipton’s live-in boyfriend, was arrested and charged with murder and manslaughter. He has since pleaded not guilty to the charges. According to the news station, Love has a previous robbery conviction and was paroled in January.

The precise circumstances of the little boy’s death are not yet known.

“The police are saying that the damage that’s been done to his body can only be done from a horrific car accident,” Love’s niece, who asked not to be identified, told WHAM.

“Things are not adding up. Only my uncle knows, and she knows,” the niece said.

Before Kei’mere died, there were warning signs he was not safe in the home.

Lipton has another son with a former partner Elliot Morris, who filed a petition with CPS after his son, Blessing, suffered a black eye while he was living with Lipton. Morris was able to remove his son from the home, but said he was worried about Kei’mere — who the family called “Moochie” — and wishes that he could have done more to protect the boy’s safety.

“Especially after having to remove my son from the situation and not being able to remove Moochie because he’s not my son … That plays on me to this day,” Morris told WHAM.

Reportedly unrelated to Morris’s complaint, CPS launched an investigation this spring, after Kei’mere suffered bruises that his mother allegedly blamed on a fall down the stairs, WHAM reports.

It is unclear what resulted from the CPS investigation. Monroe County Department of Human Services Commissioner Thalia Wright provided a statement to the news station.

“As a result of the heartbreaking death of 3-year old Kei’mere Marshall and as with any case of this severity, Monroe County CPS has conducted an internal assessment of our open cases and is continuing our ongoing work with local professionals at Bivona Child Advocacy Center, the University of Rochester Medical Center and the New York State Office of Children and Family Services. Child Protective Services is required to conduct an investigation any time there is a suspicious death of a child. However, by law, we are not allowed to comment on open investigations, whether it is related to a current or previous CPS ca

Lipton is in custody in Monroe County Jail and is due back in court on August 24.