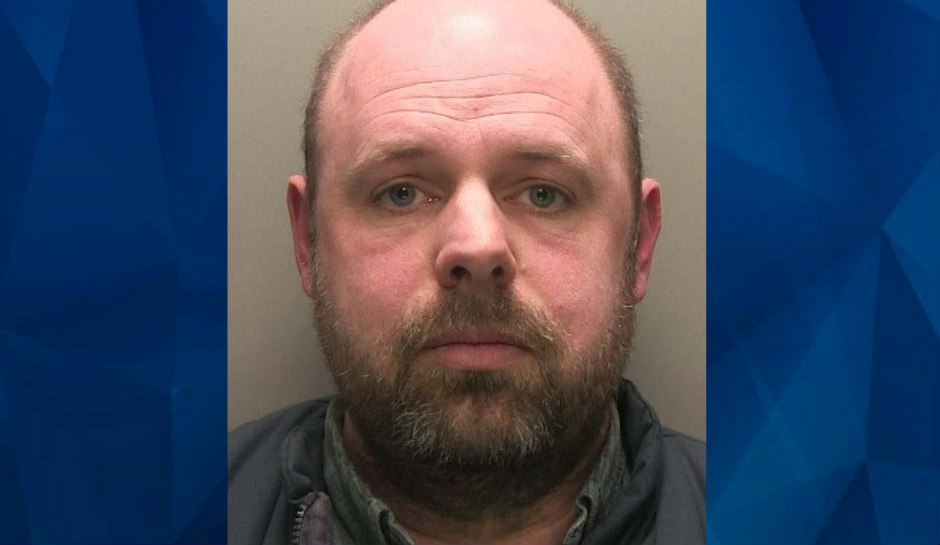 A sheep farmer has been convicted of lacing baby jars with metal shards at supermarkets, in an attempt to blackmail a grocery store chain for cryptocurrency.

Independent reports that 45-year-old Nigel Wright, of Lincolnshire, England, was engaged in a bitcoin plot for nearly two years, in an attempt to extort money from Tesco, a British supermarket giant. He sent the store numerous threatening letters, implying babies would be injured while demanding money.

“Imagine a baby’s mouth cut open and blood pouring out, or the inside of their bellies cut and bleeding. You pay, you save them,” one of the notes read.

Wright, a sheep farmer, wrote that he was part of a group of angry farmers being paid low prices for their milk. During the trial, however, Wright alleged that “travelers” were forcing him into blackmail. He claimed he wrote the letters out of fear for his family.

Security footage from a Tesco supermarket in Scotland captured Wright as he placed a contaminated Heinz baby food jar on the shelf, CTV News reports.

“I gave my son a couple of spoonfuls and noticed something shiny. It was horrendous. I felt sick I was so shocked,” Smith testified during Wright’s trial.

The Daily Record reports that Smith’s husband found another blade at the bottom of the jar. He wrapped the bags and jar in a freezer bag and sent it to Tesco. Smith said someone drew a circle with a cross through it on the bottom part of the jar.

“At this point, I knew the jar had been marked and someone had done it on purpose,” Smith said.

After further investigation, Wright was arrested in February. Investigators found draft messages to the supermarket on his laptop and pictures of baby food with metal slivers.

“You were carrying on your life normally while hoping to make yourself rich by threatening Tesco in this way while endangering the life of others in the process,” Prosecutor Julian Christopher QC said.

“The truth is you were not in fear at all.”

A jury convicted Wright of two counts of contaminating goods. He was also found guilty on three counts of blackmail after he demanded cryptocurrency from Tesco in exchange for the locations of the contaminated baby food jars.

Wright is expected back in court for sentencing in September.