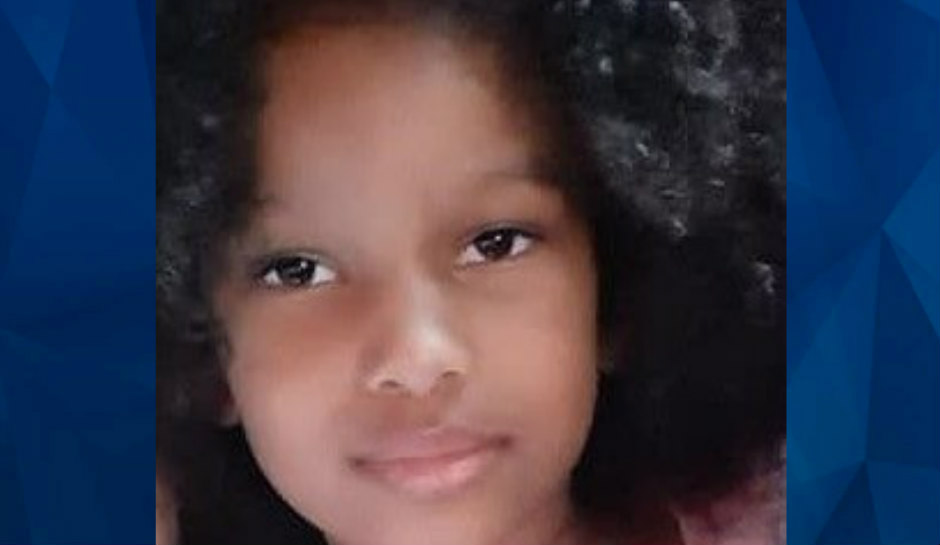 Little Italia Graham was running to her bedroom to get a toy to show to her family when shots rang out. The 5-year-old is killed, hit in the head by a bullet. Multiple bullets holes are found in the home. Shell casings little the street. Who killed Italia?