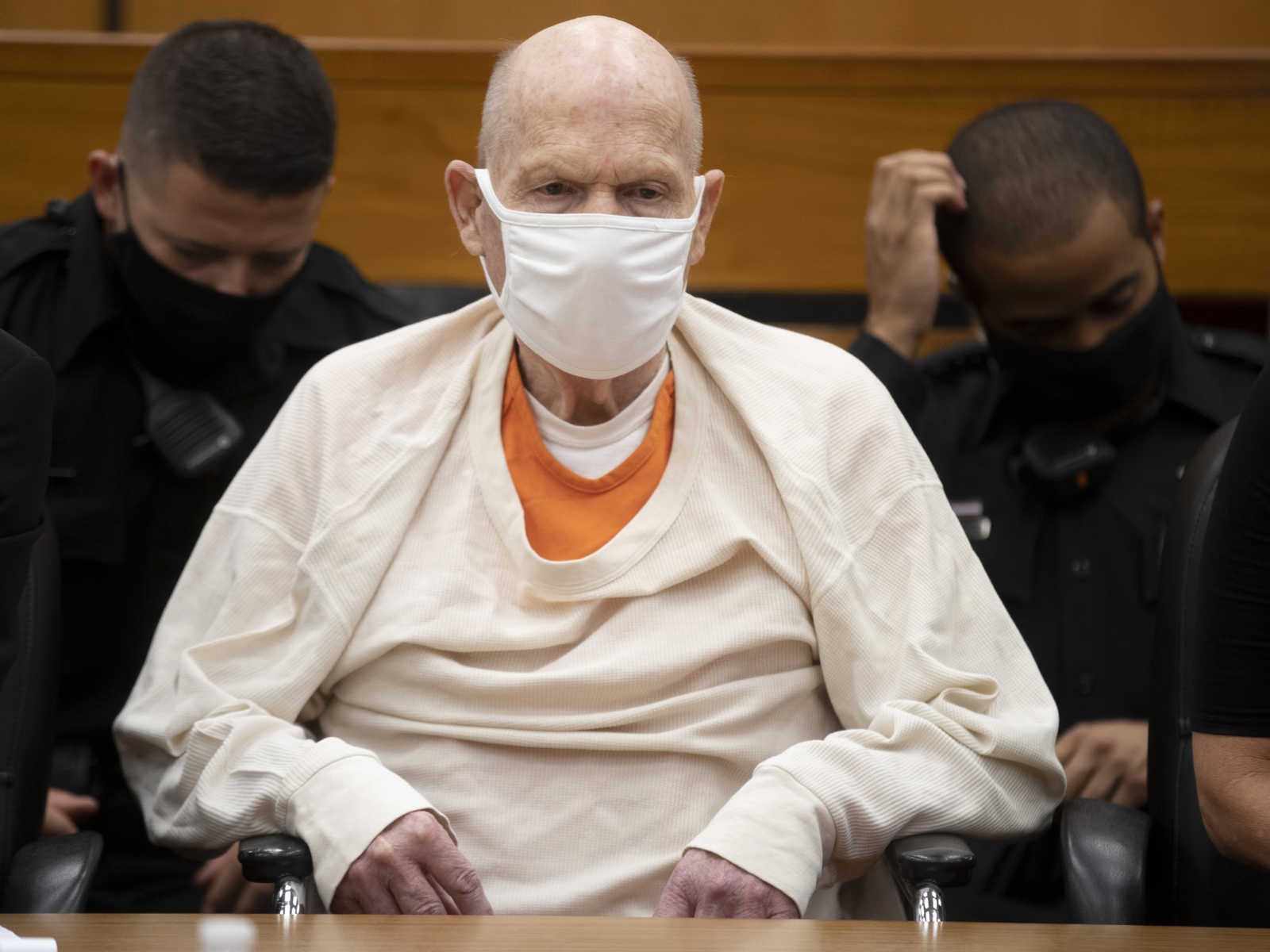 Serial killer Joseph DeAngelo, otherwise known as the Golden State Killer, will spend the rest of his life in prison, a California judge decided Friday.

DeAngelo, a former California police officer, pleaded guilty last year to raping over 50 women and killing 13 people. As part of a plea deal, DeAngelo admitted to additional crimes he wasn’t charged with.

Now 74, DeAngelo sat in a wheelchair during an emotion-fueled week of victim impact statements from survivors and family members of slain victims, at the Sacramento Superior Court.

“I listened to all your statements, each one of them, and I’m truly sorry for everyone I’ve hurt,” DeAngelo said, according to ABC News.

DeAngelo was arrested in 2018 after investigators obtained DNA from crime scenes and uploaded the DNA data to GEDmatch. The results linked DeAngelo’s DNA to a distant relative, which ultimately helped law enforcement track down the killer.

“When a person commits monstrous acts they need to be locked away where they could never harm another innocent person,” Sacramento Superior Court Judge Michael Bowman said at sentencing.

Bowman added that DeAngelo would “meet his death confined behind the walls of state penitentiary,” NBC News reports.

DeAngelo’s crime spree spread throughout the state of California in various locations throughout the 1970s and ’80s. He was also linked to hundreds of peeping incidents, stalking, thefts, and burglaries.