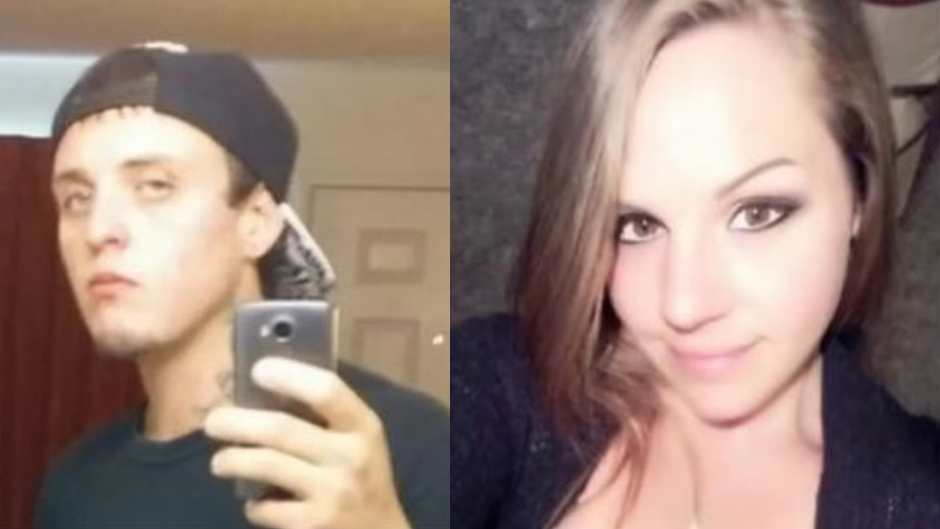 Ten days before the bodies were found, neighbors reported hearing shouting and gunshots from the suspect’s home. But when police arrived, he didn’t answer the door

Police have made an arrest in the murders of two people whose remains were found stuffed into suitcases on a beach in West Seattle.

In June, teenagers who were filming a TikTok video at Duwamish Head in Seattle reportedly discovered a suitcase, and opened it to find plastic bags inside. After the witnesses contacted police, investigators confirmed the bags contained human remains, and found another bag of remains in the water

KING-5 obtained court documents showing that the victims had been renting a room from Dudley at his home, and a dispute over rent preceded the apparent double murder.

Burien Police had reportedly responded to the home 10 days before the bodies were discovered, after neighbors reported hearing shouting and gunshots. But Dudley did not answer the door, and police apparently left the scene.

The suspect is being held on $5 million bail.