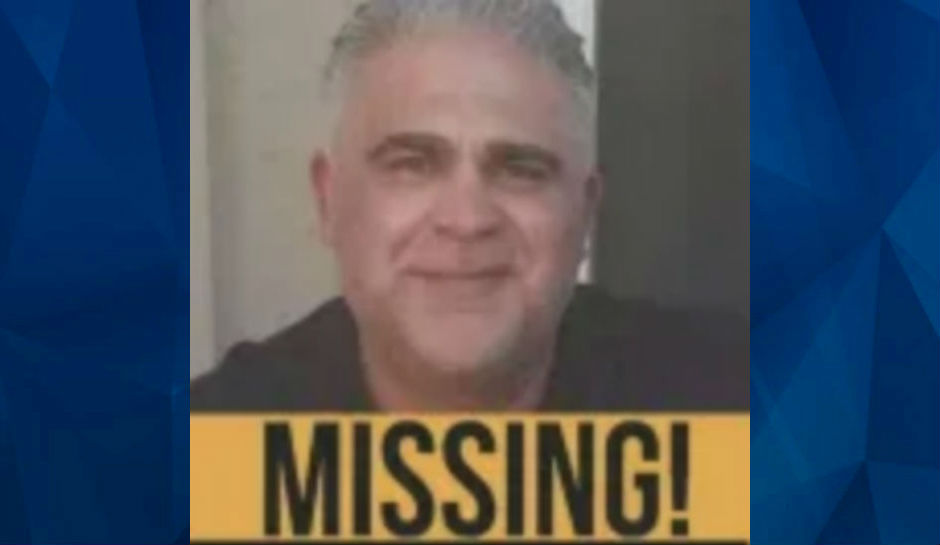 A Los Angeles firefighter disappeared after traveling to Mexico for a brief solo vacation, KTLA reports.

According to the report, 48-year-old Francisco Aguilar has an Airbnb property in Rosarito, California, and traveled there on Thursday. His family has not heard from him since then, and his daughters told the news station that his cell phone is dead.

Aguilar’s family told KTLA that he was looking forward to going to Rosarito, which is about 20 miles from the U.S.-Mexico border, and had only planned to stay for a few days. The report indicates that Aguilar traveled there with some regularity.

“He was just so happy last week, talking about how going to Rosarito is just like paradise and how he loves having this freedom and spending more time with his family and just being there,” Amaris Aguilar, one of his daughters, told KTLA.

According to the report, Aguilar is a 20-year-veteran of the Los Angeles Fire Department and also served in the U.S. Army.

The FBI has reportedly joined the search but has not released specifics about the investigation. Aguilar’s family reportedly told KTLA that Mexican authorities said they suspect foul play.

The Los Angeles Fire Department is also assisting in the investigation, a spokesperson said.

The missing man’s mother, Martha Carmona Aguilar, told KTLA that she had worried about her son’s trips to Mexico.

“I always get concerned about him going over there but I just want him back,” she said. “I miss my son. And I want to be sure that my granddaughters get their father back.”