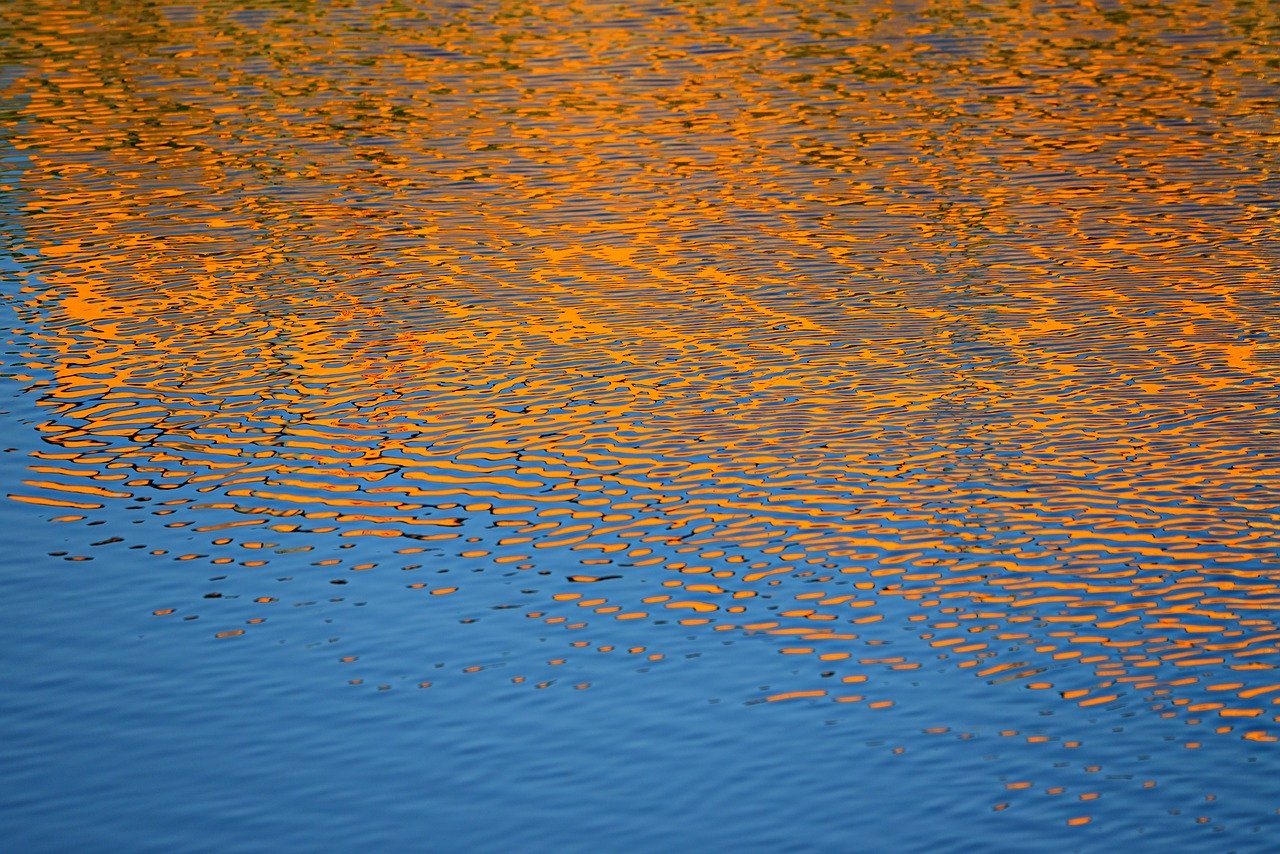 Police are investigating the death of a 3-year-old boy found dead in a Georgia pond earlier this month.

Savannah Morning News reports that the incident happened on August 18 at Daphlin Park in Savannah, when the boy reportedly ran into the water. First responders arrived at around 2:38 p.m. and found the child unconscious. A bystander reportedly pulled him out of the water before authorities arrived.

Officers performed CPR on the boy until EMS arrived and rushed him to a nearby hospital. At around 7 p.m. that evening, a Savannah Police Department spokesperson announced that the child had passed away “from his injuries.”

Lynn Brown, the principal of Blessed Sacrament Catholic School, told investigators that a few teachers had taken some students to the park on the day incident happened. A bystander who couldn’t swim first spotted the child initially ran to the teachers for help, unaware that the water in the pond is only around 2-feet deep.

“The other teacher ran over to the pond, and when she saw the child she jumped in and tried to rescue the child,” Brown said. “It was very disheartening that we could not save the child.”

So far, no criminal charges have been filed and the child’s name has not been released. A coroner said he was with other children and a babysitter on the day in question.

According to ABC 22, authorities indicated that they labeled the child’s death as suspicious but won’t be making a decision on whether criminal charges are filed until the autopsy and toxicology reports are complete.