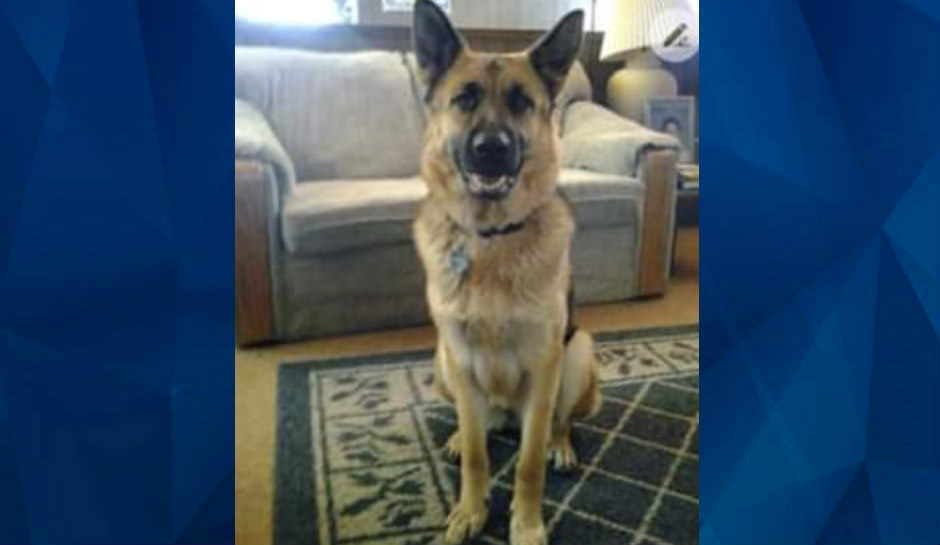 Priscilla Presley fight to save Sheba

A German shepherd has been locked up in a California shelter for over a year during ongoing legal battles. Sheba is now facing a death sentence, but there’s still time to turn it around.

Sheba, an-11-year-old, was taken to the Devore Animal Shelter in 2018 after a fight with a neighborhood dog. San Bernardino County officials said the dog is potentially dangerous but Sheba left minor injuries on the other dog and has never bitten or been aggressive to a human.

“She was my friend. She took care of me,” 80-year-old owner Jose “Pepe” Sanchez said, who drives 40 miles every three days to visit his dog.

After the fight, Sheba was returned home with the understanding she could never escape from home. She did and went after the same dog a second time. There were no injuries, but it landed Sheba in dog jail.

“Dogs will innately fight with each other if you have two alpha dogs. That’s just what they do,” Atlanta attorney and animal rights activist told Nancy Grace. “It’s just not right to kill the dog over something that they do from instinct.”

“The owners of the [other] dog do not want Sheba to be put down,” animal rights activist Priscilla Presley added.

Supporters are pushing for Sheba to rehomed to a rehabilitation center where she can be trained.

Currently, she’s housed in a cage daily, without the opportunity to go out and exercise or have a proper visitation with Pepe, who’s limited to petting her through a cage for around 10 minutes each visit.

“Why does this dog have to die?” Nancy Grace asked during a “Crime Stories” episode. “I don’t understand it.”