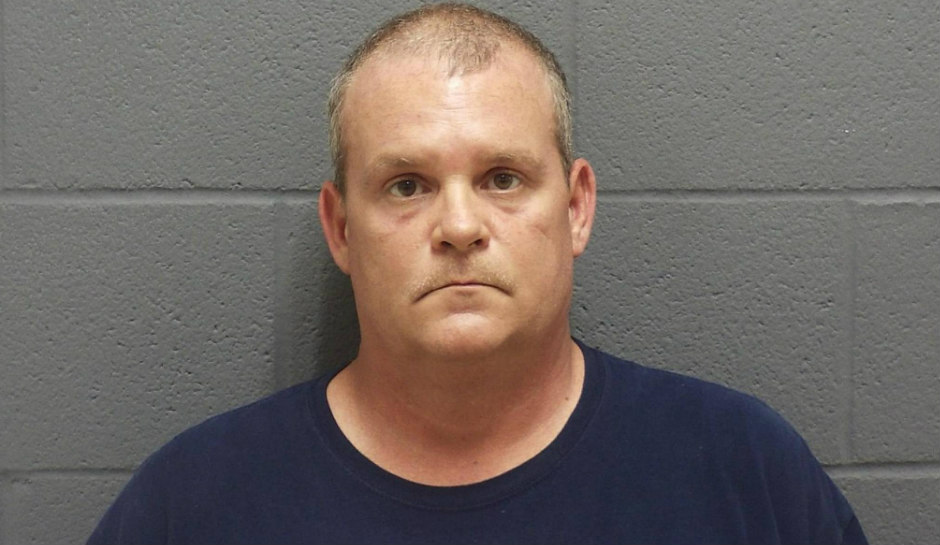 An Indiana man is facing murder charges after police discovered a gruesome scene inside his home earlier this month.

On Monday, 44-year-old Michael Dale Parks appeared at the Montgomery Circuit Court where he was officially charged with murdering his wife, Hope Parks, Indy Star reports.

The incident started on August 18 after Parks contacted police and told them he couldn’t find his wife. Parks said he had an argument with her before she left with an unknown person. He claimed he called her over and over but when he couldn’t reach her, decided to contact authorities for help.

Parks allowed police to search his Crawfordsville home, where they found dried blood on the deck, driveway, and a bloody shoeprint in the garage door. They also found blood droppings in the backyard.

On August 20, after obtaining a search warrant to search the home further, investigators found Hope’s head hidden in the cellar, along with a .22 caliber rifle and a spent cartridge. They also found what they believe to be Hope’s phone locked inside a safe in a bedroom.

Earlier that morning, investigators found a headless body under the Sugar Creek Bridge, just outside of Crawfordsville. Using fingerprints and DNA, authorities matched the headless body to Hope.

Investigators also found a stained blue tarp at Park’s home, which is what they think he transported his wife’s body in.

According to an autopsy report, Hope had been shot in the back of the head and had blunt force trauma to her chest, Fox 59 reports.

Parks remains behind bars without bail.