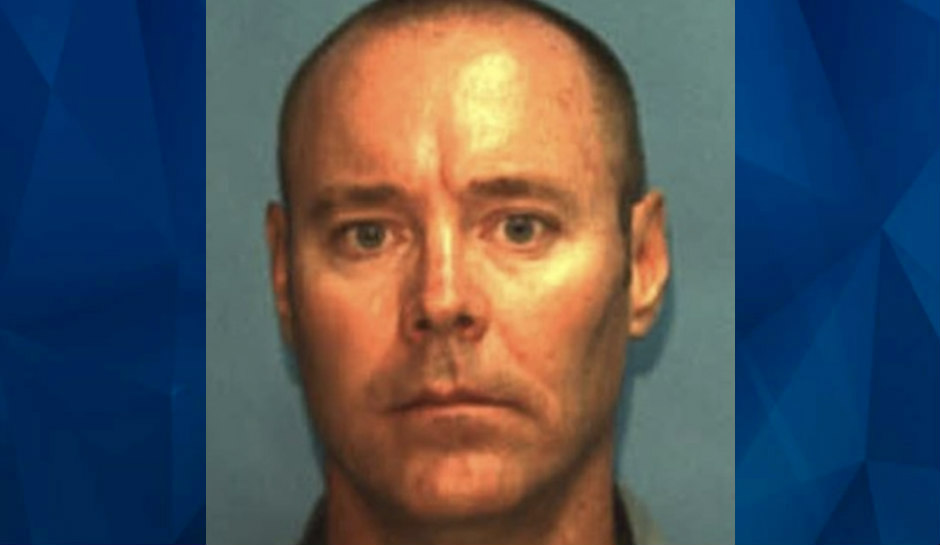 BEWARE: Rapist & killer who ripped off victim’s fingernails is getting out prison after serving less than half his sentence

A Florida man who was sentenced to serve 45 years for rape and murder is getting out prison, apparently after a judge ruled he “no longer poses a threat.”

News Channel 8 reports that 54-year-old John Waterman was convicted of the 1991 rape of a female victim, 20, and the murder of his neighbor, a 36-year-old, in the Hudson Bayou neighborhood of Sarasota.

During a hearing on Monday, Judge Fred Mercurio listened as two psychologists testified that Waterman was not likely to offend again. Since Waterman’s convictions took place before Florida passed stricter laws, he became eligible for parole after serving 20 years, roughly 44.4% of his sentence.

Today, Florida law requires that offenders are not eligible for parole until they’ve served at least 85% of their sentence.

The 36-year-old murder victim was Waterman’s next-door neighbor, the Herald-Tribune reports. Authorities found her in a field with a cord around her neck and her fingernails ripped off. Another victim, a single mother, said she woke up to a man wearing a mask while holding a knife to her neck. The man, identified as Waterman, brutally raped her.

Investigators found the book “Postmortem” on Waterman’s bookshelf, which depicted a crime scene similar to how Waterman carried out the murder of his neighbor.

The crimes shocked Hudson Bayou residents, who were relieved when Waterman was convicted. However, most thought the rapist-killer would spend his life in prison, especially since his previous parole requests had been denied after doctors said he would likely re-offend.

When the previous doctors were replaced with a newly-assigned physician, Waterman’s status changed from “sexually violent predator” to someone who had been rehabilitated.

“People like that are dangerous and they are particularly dangerous to women and animals,” homeowner Rebecca Tharpe told the Herald-Tribune.

“I have a master’s degree in criminal justice, and I did part of my master’s program holding job fairs for convicted felons. The people I dealt with aren’t like (Waterman). These are people that can be rehabilitated…How can you rehabilitate someone that pulled someone’s fingernails off? How do you change them?”

Upon his release, Watermen is required to register as a sex offender and file his address with the Sarasota County Sheriff’s Office.

Waterman currently plans to live at an Orlando-based mobile home community for released sex offenders, called Lake Shore Village. He’ll continue with outpatient treatment, according to Felix, and will live with two other male offenders.

With no travel monitoring, Waterman will be allowed to leave the community, but he will need to report his activity if he plans on spending additional time in another area.

Waterman is eligible for immediate release, according to News Channel 8.