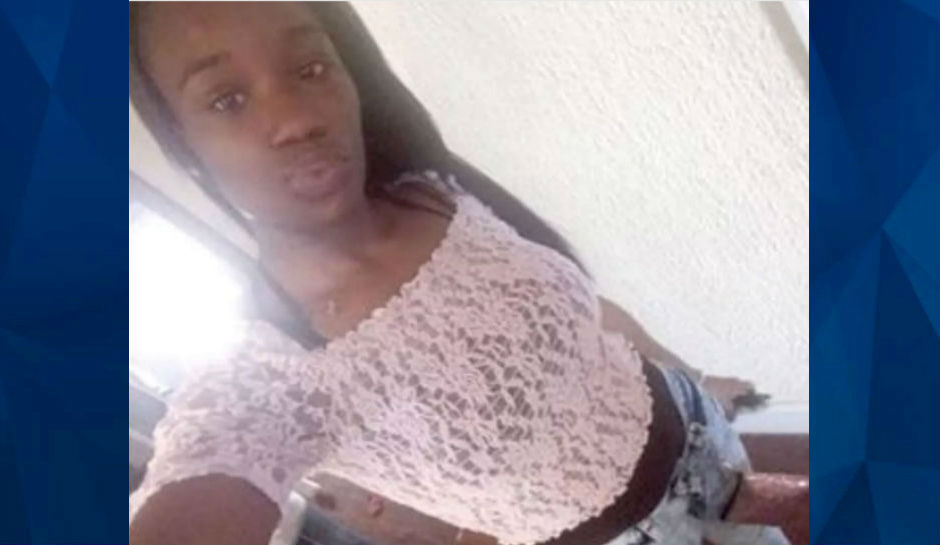 A woman who went missing in 2015 when she was 15 years old showed up at a hospital emergency room this week.

ABC 7 Chicago reports that Nicole Mahon appeared in an emergency room at a Chicago hospital on Wednesday night, five years after she was reported missing as a teenager.

It is not yet known why Mahon sought treatment at the hospital, and authorities have not commented on her current condition.

According to the report, Chicago police had issued an updated missing persons alert for Mahon in June of this year, noting that she may be in the company of a male companion.

It is not known if the young woman was accompanied by anyone else when she arrived at the hospital.