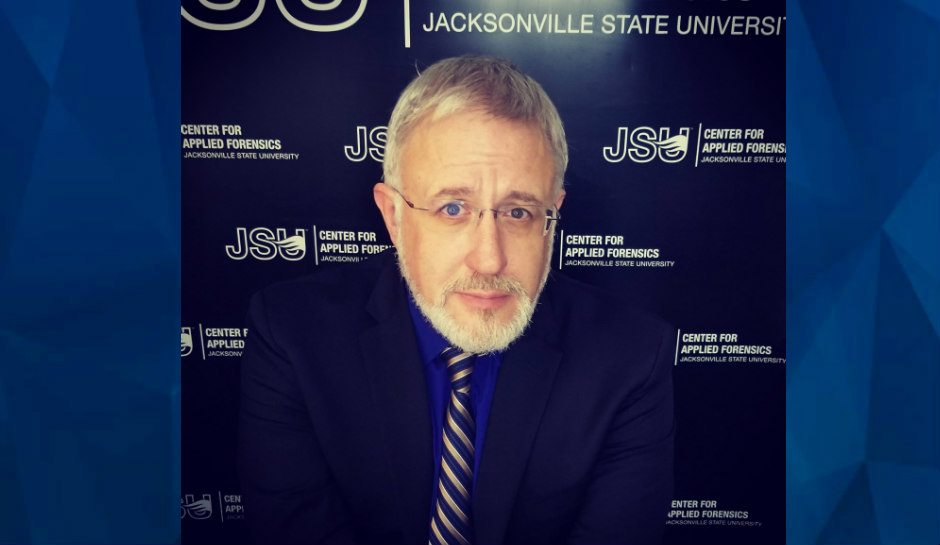 True crime fans are in for a “bizarre” ride in a documentary series that explores notorious crimes and the thinking patterns of murderers who killed their victims by using lethal substances.

“Poisonous Liaisons” is a captivating docu-series that originally aired in England, Ireland, and Australia in 2019. It’s now available to view in the U.S. for free, according to JoScott Morgan, an medicolegal death investigator who has previously worked on numerous high-profile cases, including the JonBenet Ramsey case and the notorious Jodi Arias case, among others.

Morgan, a forensics professor at Jacksonville State University in Alabama, says it was his appearances as a guest expert on Nancy Grace’s “Crime Stories” that helped land him on “Poisonous Liaisons” after a film crew showed up at the campus to film to interview the chief legal counsel for the university, Judge Monk, about one of the cases.

Morgan then received a call from Australian producer, Hannah Pocock, who was familiar with Grace’s work, after Monk informed her about Morgan’s numerous appearances with Nancy Grace.

“The producer related when she asked Judge Monk is there anyone on campus who teaches forensics, Judge Monk related that there is a forensics guy here on campus that is always appearing on Nancy Grace’s show,” Morgan told CrimeOnline.

“This Australian producer Hannah Pocock was very familiar with Nancy and when she discovered our relationship (Nancy and I) she said, “That’s brilliant!'”

The conversation led to Morgan appearing in six of the twelve episodes, filmed “around the country on campus at Jacksonville State.”

Morgan said each case has a captivating story with a surprising twist, but his most memorable case is that of Annette Lyles, a serial killer from Georgia who poisoned at least three family members.

“For me, all of the cases I covered were fascinating, but for sheer audacity and embodiment of evil it has to the Annette Lyles case…. found in episode 6, ‘Collecting The Cash,'” Morgan said.

Other episodes, in part, include a cheating wife who wanted her husband out of the way and the world’s first known case of poisoning by insulin, carried out by a con artist who though the could outsmart authorities.