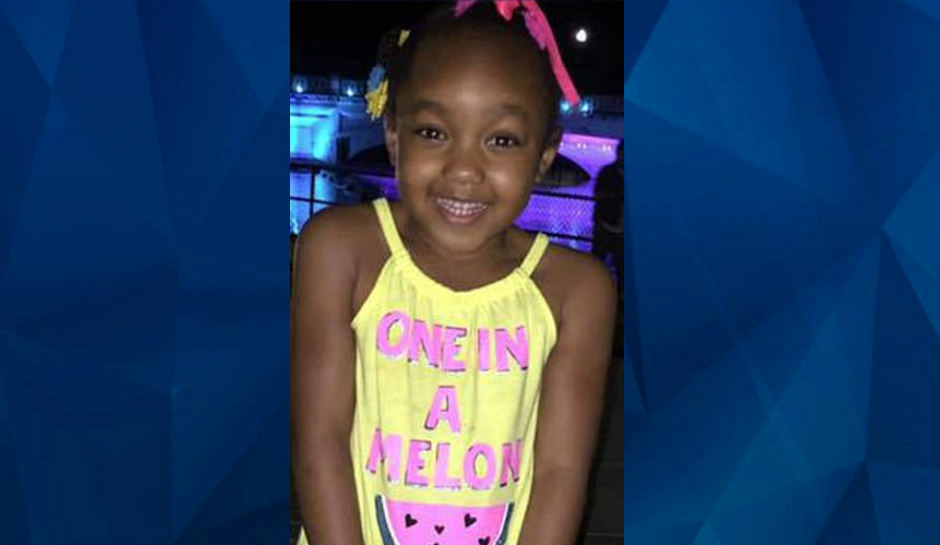 An Indiana girl and family members sang “Happy Birthday” to her friend and within seconds of stepping outside to play with a piñata, she was shot and killed.

South Bend Tribune reports that authorities arrived at the 800 block of E. Donald Street in South Bend after the shooting, which occurred at around 7:41 p.m. Multiple people were outside celebrating a child’s birthday when someone in a car opened fire.

Chrisyah Stephens, according to family members, was standing on the sidewalk when gunfire rang out. She was the only person who got shot. First responders rushed her to the hospital where she later died.

“I would say about 20 seconds after we came outside, we hear gunshots, ‘Pow, pow, pow,” family member Sylvester Hines told the outlet.

“Just this weekend, we’ve already had 4 people shot. One being an innocent 7-year-old girl, playing at a birthday party….

“I ran and I was trying to grab her, to block her from the bullets. But it was too late. As soon as I grabbed her, her body got heavy. I laid her down, I called her name, and then I seen the blood.”

Hines said the shooter was in a white car with tinted windows. He thinks the vehicle may have possibly been a Chevy Malibu.

He said he couldn’t tell how many people were inside the car but the shots came from the right passenger side window and the shots were aimed directly at the home, where dozens of people gathered to celebrate the birthday.

Hines added that he heard around three shots before the driver fled northbound on Hines. He said he had no idea why someone would target them but still thinks it was a targeted shooting.

NBC 22 reports that neighbor Christina Jenkins had just moved to South Bend a few weeks prior, from Kokomo. She said she wanted to get her 6 children away from violence but ended up in an area riddled with gunfire.

“We actually have a lot of shootings there, I’m going to say it’s not kids, but a lot of adults. When I moved here, I was looking for a better job and getting my kids away from the violence,” Jenkins said.

"This is South Bend's loss," said Chrisyah Stephens' father. "Not just my loss. This type of tragedy just can't happen…

“It’s South Bend’s loss, it’s not my loss,” Stephens said. “My daughter was at an innocent birthday party, it would be her last birthday party. I need the community to come together and help all of us solve this situation.

The St. Joseph County Metro Homicide Unit is currently investigating the case. So far, there have been no suspects named and no arrests.