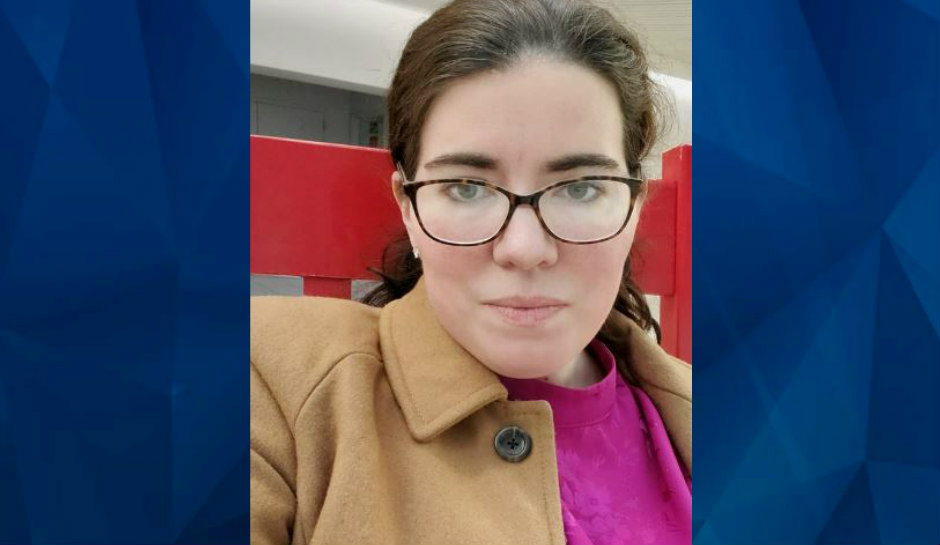 Washington authorities were seen working through the night as they searched the home of a man said to be the ex-boyfriend of missing pregnant woman, Kassanndra Cantrell, NBC’s King 5 reports.

As CrimeOnline previously reported, Cantrell, 33, of Parkland, was looking forward to her first sonogram, excited to see whether she was carrying twins, when she mysteriously vanished on August 25, a day before the ultrasound.

Cantrell ended up missing her sonogram appointment and has not been seen or heard from. There’s also been no activity on her social media accounts and none of her debit or credit cards have been used.

Authorities said there has been no activity on her cellphone, but it last pinged at Vashon Island on August 25.

Family members told Q13Fox  that Cantrell was excited about her pregnancy and would never have missed her first ultrasound appointment.

According to the Pierce County Sheriff’s Department, authorities served a warrant on a home off of K Street in Tacoma, which is around seven miles from the Tacoma dome, close to where authorities found Cantrell’s car, a 2014 white Mazda sedan with Washington license plate, AXV1638.

The car was found on August 27, abandoned and sitting underneath the overpass to Highway 705, a few blocks from the Tacoma Dome.

”It doesn’t make any sense where the car was found. There’s nothing in that area that she would have been going to,” Smith said.

“We’re working this case as a homicide until something tells us differently,” Pierce County Sheriff’s Department spokesperson Ed Troyer said.

Authorities said they do have a person of interest in the case, but declined to reveal the ex-boyfriend’s name.

Smith added that Cantrell was supposed to go grocery shopping but she doesn’t think that’s where her daughter went. There have been no records of Cantrell stopping at a grocery store.

“I don’t think that’s where she was going when she left. Everything seemed to indicate she was going to see somebody because if she was going to the grocery store she would’ve just put her hair in a ponytail and put on some jeans and headed out, but it was clear she’d taken a shower and gotten dressed. She had taken some extra time, she doesn’t do that just to go grocery shopping.”

Cantrell is described as a white female who stands 5-feet-7-inches tall and weighs around 180 pounds. She has brown hair and blue eyes.

Anyone with information on her whereabouts is urged to contact 911 immediately.