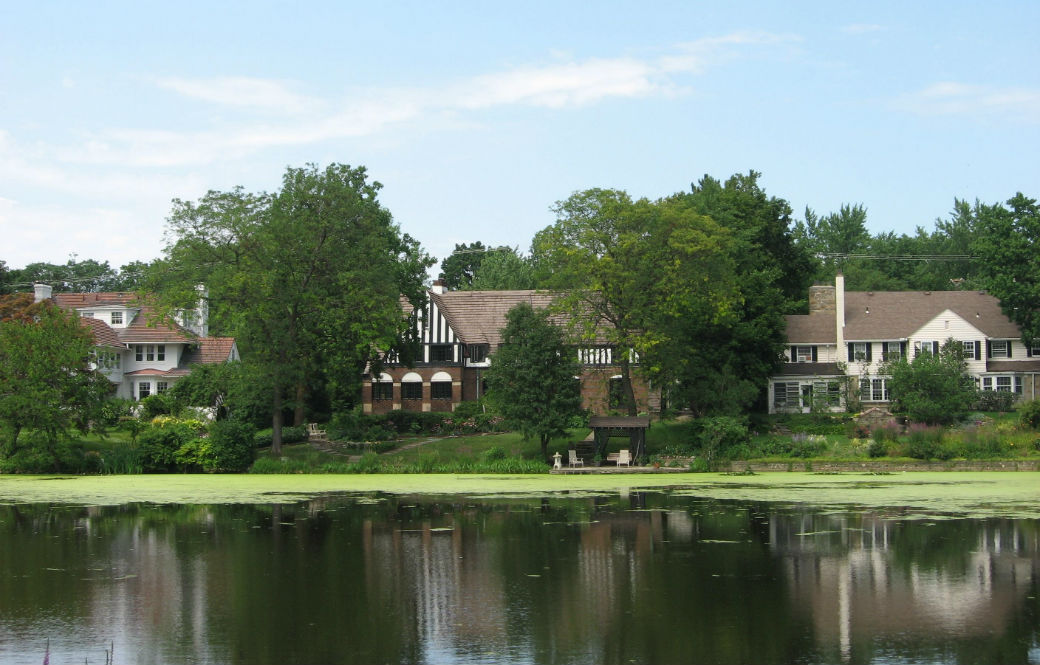 Four family members were found dead in an Ohio home on Sunday, and investigators reportedly suspect a murder-suicide.

According to Cleveland.com, a married couple and their twin children were found dead in their Shaker Heights home after a relative had requested a welfare check. Authorities have identified the victims as John Tobin, 57;  Regina Tobin, 58; and their 15-year-old twins Natalie Tobin and Graham Tobin.

While police have not yet commented on the cause of death, a medical examiner reportedly told Cleveland.com that Regina and the children died of suspected homicides. There was no manner of death given for John Tobin, one of a number of indicators that suggest he may be considered the perpetrator of the suspected murder-suicide.

According to the report, Tobin’s father Phil Tobin contacted police on Sunday after he received an alarming email from his son, in which John Tobin reportedly directed his parents to contact the police.

Phil Tobin told Cleveland.com that his son, until recently a development executive, had been depressed after losing his job at University Hospitals, where had had been a vice president. He had previously been vice president of marketing for the American Endowment Foundation, and at one time worked for an organization run by his father, who is a philanthropist.

Phil Tobin also said his son had been further devastated by the loss of a beloved dog.

While the grieving father and grandfather acknowledged that his son had suffered from depression, he said he said it was difficult to comprehend the possibility the depression had become so severe it led to a violent tragedy.

“He loved his family. He could not have been a better father,” Phil Tobin told the news outlet. “That’s what makes it so difficult.”