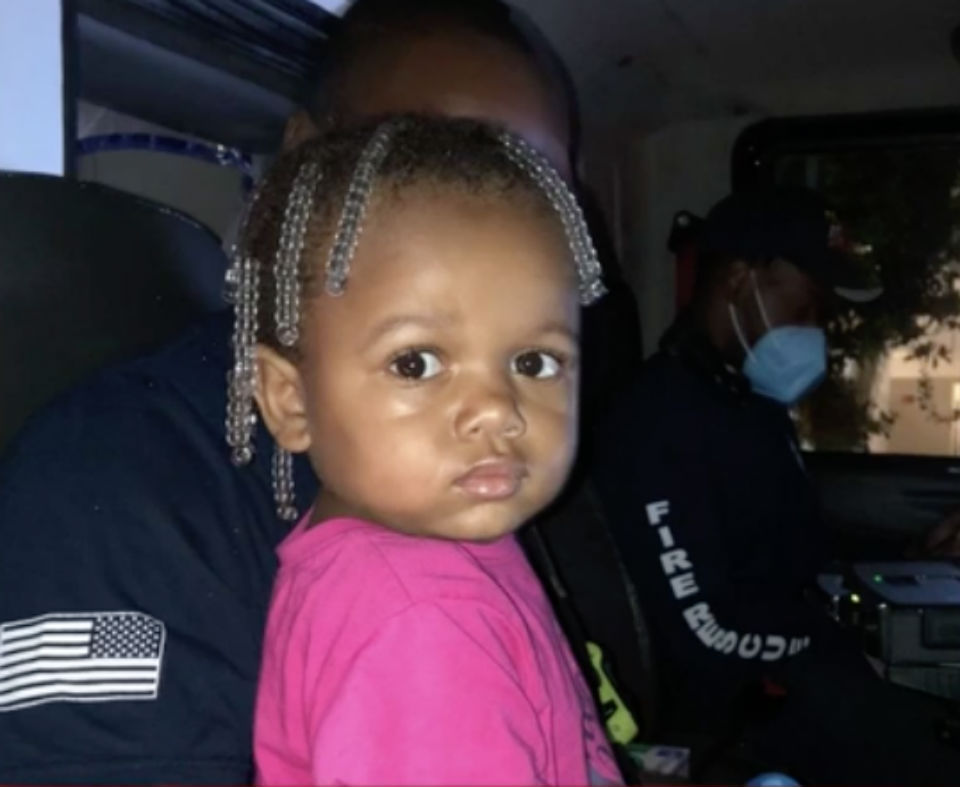 It is not clear yet if the toddler girl was abandoned, or if her parents may be in danger

A toddler girl who had been reported missing was found alone in a parking lot in Florida.

The girl is believed to be one and two years old, and was alone but apparently unharmed when she was found. Responding officers reportedly searched the parking lot and surrounding area for the girl’s parents, but did not locate them.

The report does not indicate who reported the girl missing, but it appears that the missing persons report was made within a day of the toddler girl being found.

The toddler is now in the custody of Broward Sheriff’s Office child protection division while authorities attempt to locate her parents.