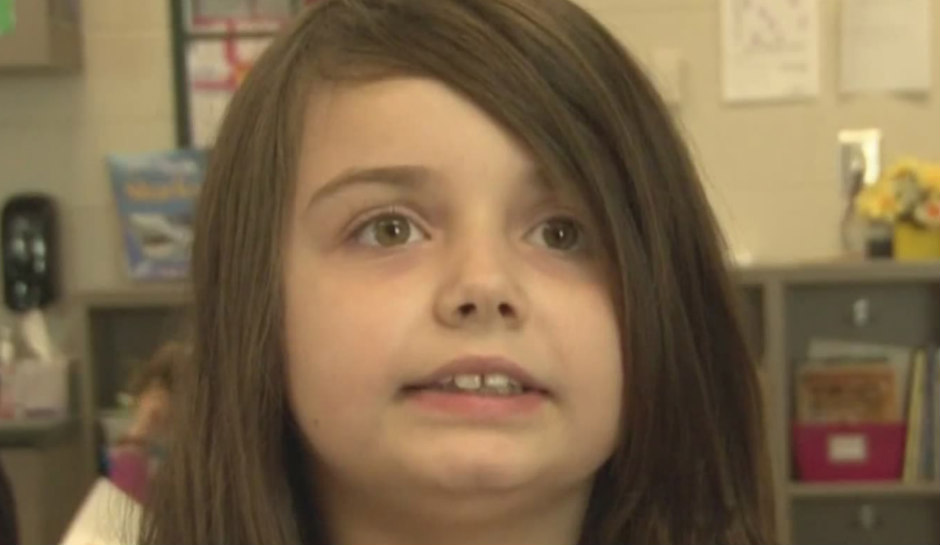 ‘The worst we’ve ever seen’: 12-year-old dies from ‘excessive’ pain, negligence caused by her own parents: Police

A father and mother have been arrested, following the death of a 12-year-old Georgia girl.

CBS 13 reports that authorities responded to a home in Wilkerson County last week in response to a call about an unresponsive child. Upon arrival, first responders rushed Kaitlyn Yozviak to the hospital where she was pronounced dead.

“I was mind-blown when I saw her laying there, so that took a lot out of me knowing the child was unresponsive,” Ivey Police Chief Untimothy Roby said.

According to police, the child’s mother, Mary Katherine Horton, made the call to police but investigators say that the mother’s extreme negligence caused the girl excruciating pain, which eventually killed her. Investigators declined to go into further details at this time except to say it was the worst they’ve ever seen.

Georgia Bureau of Investigation Special Agent in Charge, Mary Chandler, said the family had long-standing cases with the Georgia Department of Family and Children Services.

“Basically there’s a history with Department of Family and Children Services in a number of counties in this area since the child has been born,” Chandler said.

On Thursday, Horton was arrested for second-degree murder and child abuse in connection with the case. The child’s father was arrested several days later and charged with child abuse.

Chandler added that the child may have still been alive if not for the COVID-19 pandemic that kept her out of school.

“I do believe that due to the mandate reporters and teachers in the school system which are phenomenal and the people that see kids every day they save lives every day. Due to the fact that this child has not been at school since February, I do believe that’s the cause of her death,” Chandler said.